Lucky fan to get a chance to meet Kane Williamson

Auckland, Oct 10: New Zealand captain Kane Williamson has decided to take time out from his hectic schedule for a noble cause, a gesture which will surely increase respect for him among his fans and cricket lovers. 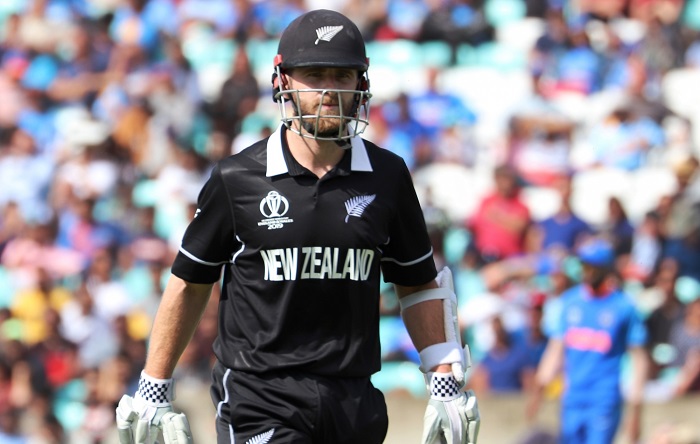 The 29-year-old Kiwi cricketer has agreed to sporting goods distributor Brittain Wynyard's idea of auctioning an opportunity to "sit down with Kane for up to an hour and chat all things cricket and life" and the funds raised from it will go to the Cancer Society.

"He's (Kane) obviously had a pretty crazy year, and we know there's a lot of fans out there who would appreciate that opportunity just to have a chat with him," Jason Niles, sports and brand marketing manager for Asics was quoted as saying by stuff.co.nz.

Niles also said that when he pitched the idea to Williamson last week, the latter was "very comfortable" with it.

"Kane's a pretty relaxed character but I think he'd appreciate it if the person is as down to earth as he is. I think he's anticipating just having a good old Kiwi catch-up with someone who loves their cricket," he added.

The auction will close on next Thursday and the details of the meeting will then be confirmed keeping in view Williamson's busy schedule.

Kane had, in June this year, led the Black Caps to their second ever ICC World Cup final, where his side narrowly lost the summit clash to hosts England on a technicality.