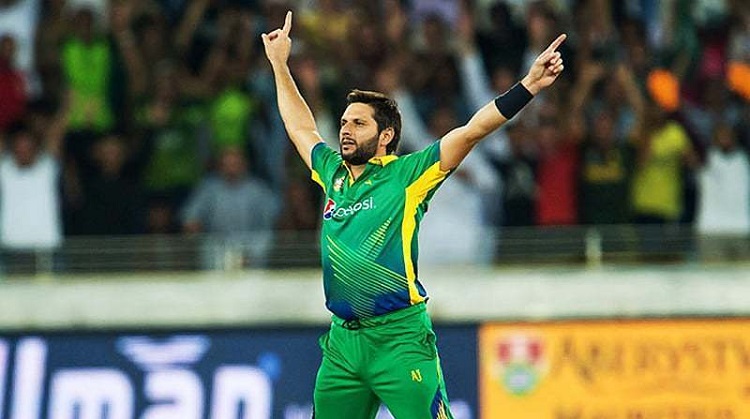 Afridi -- who played 27 Tests, 398 ODIs, and 99 T20Is for Pakistan -- recently featured in the Pakistan Super League (PSL) play-offs played in Karachi. He picked up three wickets and scored 12 runs in two matches for Multan Sultans.

Sudeep Tyagi, Irfan Pathan, Munaf Patel, and Manpreet Gony are the Indians participating in the league.

Apart from Gladiators, the other four teams in the league are Kandy Tuskers, Dambulla Hawks, Colombo Kings, and Jaffna Stallions.

"The match will start at 7.30 pm after the opening ceremony which is scheduled to be held from 3.30 pm onwards. Matches to be played on November 27 and December 4 will start at 8:00 pm," the Sri Lanka Cricket had earlier said in an official statement.

Colombo Kings will be facing Kandy Tuskers in the tournament opener.