LPL 2020: Shahid Afridi Stars With The Bat For Galle Gladiators

Former Pakistan big-hitting cricketer Shahid Afridi turned back years as he clobbered 58 off 23 balls in a Lanka Premier League(LPL) game. 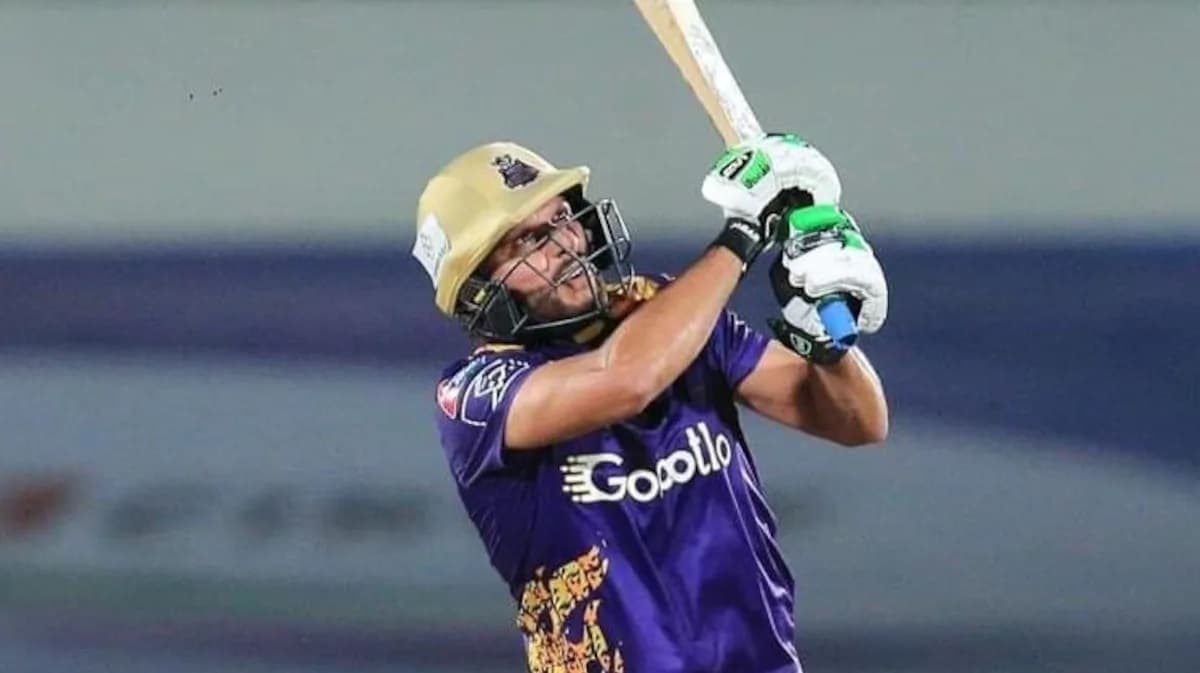 His team, however, lost the match as Avishka Fernando's 63-ball 92 helped the Jaffna franchise win the match by eight wickets with three balls to spare.

The 40-year-old Afridi, whose actual age has been debated over the years, showed his big-hitting skills once again although he survived a dropped catch in the deep.

The former Pakistan all-rounder, who retired from international cricket in February 2017, is leading the Galle franchise and played the tournament without completing his quarantine period as he proved to the health authorities that he is immune to Covid-19 because he was infected with it in June and has the anti-bodies.