The defeat to Supernovas is a wake-up call for Trailblazers' bowlers and fielders, said captain Smriti Mandhana after her team went down by two runs here on Saturday. Both teams, however, qualified for the final on a better net run rate. 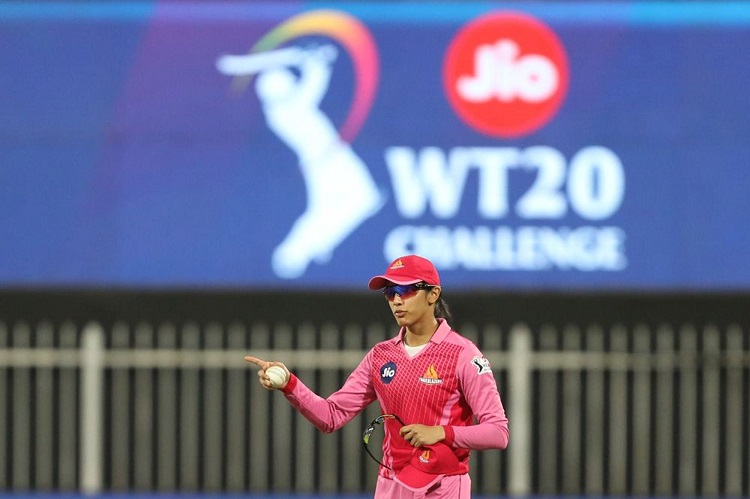 Trailblazers had cruised to a nine-wicket win over Velocity after bowling them out for 47 runs on Thursday.

"The way our bowlers bowled in the first match, this match is a wake-up call for them and the fielding unit. I think we gave them 15-20 runs extra in the fielding and we'll work hard on that before the final," said Mandhana after the match.

Supernovas scored 146/6 wickets thanks to Chamari Athapaththu's 48-ball 67 after which the Trailblazers were taken close to the target by Deepti Sharma and Harleen Deol.

"The way Deepti and Harleen took it to the last ball, it was a great effort. There was quite a bit of dew around. I saw that after the first innings. Would have been difficult for their spinners," said Mandhana.