Mumbai Indians will be looking for their first win of the season when they face Kolkata Knight Riders on Wednesday and stopping the mercurial Andre Russell will be a major part of their plans. Fast bowler Trent Boult said that he is looking forward to the challenge. 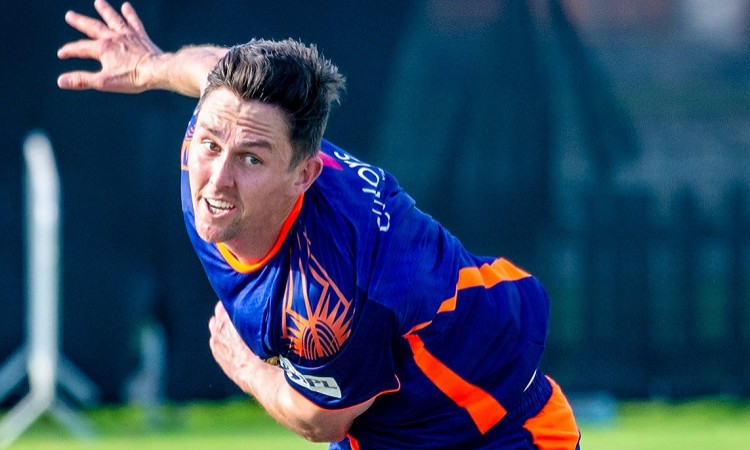 "He is one of the most destructive batsmen in the game at the moment, and therein lies the challenge," Boult said at a press conference ahead of the match. "That's personally why I play the game. I like to take on the big players and take their wicket. I'll be looking forward to that challenge."

MI have won nine of the last 10 encounters against KKR. The one match they lost came last year when Russell took the match away from them with a 40-ball 80. The West Indies all rounder is known to be most effective during the death overs which is where Boult is expected to operate alongwith Jasprit Bumrah.

"(Bowling in the death overs) is the biggest challenge in the T20 game. Coming into bowl when the batsmen are set. Du Plessis was set last (Friday) night at 50 or 60 runs. When guys are hitting from that platform, it is pretty hard to defend. Personally, I want to stick to my strengths. Try executing the yorkers, take the pace off the ball and stay a step ahead of the batsmen," he said.