London Mayor Sadiq Khan wants to bring the glitzy Indian Premier League(IPL) to the British capital as he seeks to establish the city as the "undisputed sporting capital" of the world. 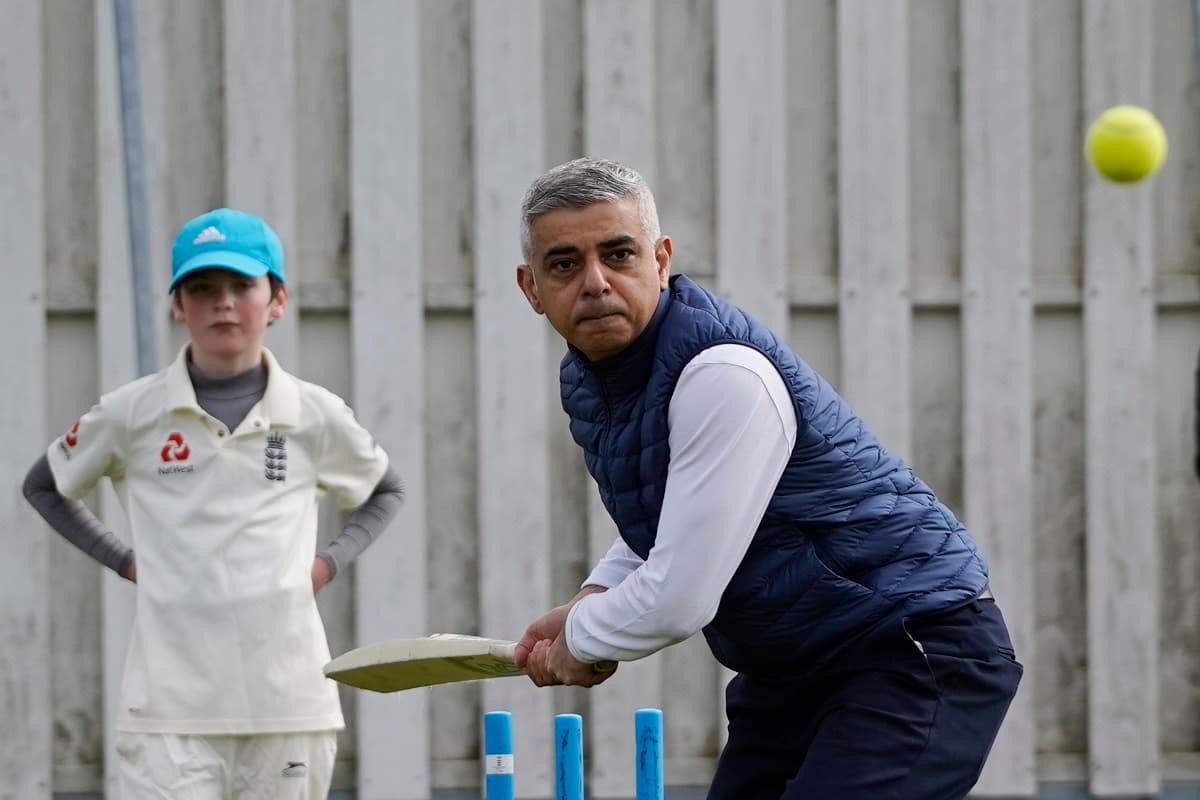 Khan hopes future IPL matches could be played at London grounds such as Lord's and the Oval, the headquarters of county side Surrey.

"The IPL is a fantastic league but I'm desperate not just to see Kohli and others here when India come (to England) as they are this year but to see the likes of (MS) Dhoni, (Rohit) Sharma, and (Jasprit) Bumrah come here on a regular basis," Khan said at a children's cricket training session in southwest London on Friday.

London has successfully staged a number of NFL, MLB, and NBA events in the past and, with the backing of Surrey, Khan, who is running for re-election next month, wants to add the IPL to that list.

"We've had Major League Baseball, NFL for 10 years, you saw the impact of Joshua v Klitschko," added the mayor, citing the knock-on economic benefit to hotels, restaurants and bars of major sporting events.

"The other thing is that India is a massive investor in our city. We are the number one city in Europe that India invests in, we’re number two in the world after Dubai.