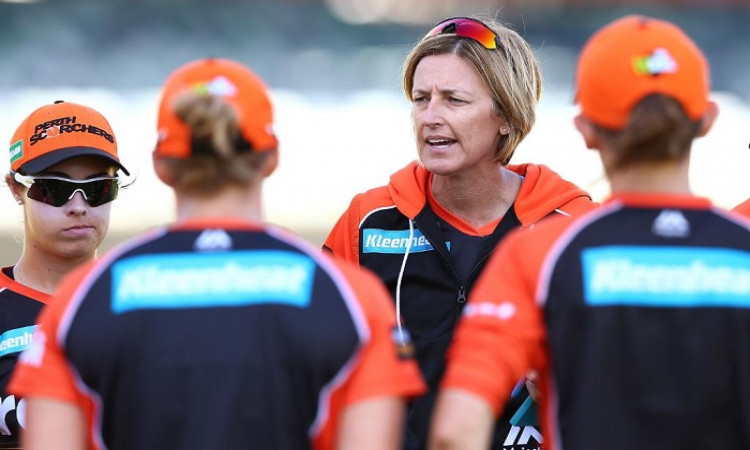 Keightley, 48, is currently the chief coach of Western Australia in the country's domestic competition and Perth Scorchers in the Women's Big Bash League (BBL).

Speaking on her appointment, Keightley said: "I'm massively excited. It's a huge opportunity. It's a team full of world-class players and to be given the chance to work with some of the players who I worked with a few years ago is really exciting. I can't wait to get started and see where we can get to."

"England are the current 50-over World Champions and they made it to the final of the last ICC Women's T20 World Cup. They're a very competitive side and they wouldn't be in big matches like that if they didn't have a really strong group of players who can perform on the big stage. I'm really looking forward to getting underway and helping the team progress," she added.

Keightley will begin the role formally in January, 2020 following the end of the 2019 WBBL tournament, with interim head coach Alastair Maiden continuing to lead the team until that time.