England fast bowler Liam Plunkett will not be featuring in the upcoming inaugural edition of the Lanka Premier League (LPL). 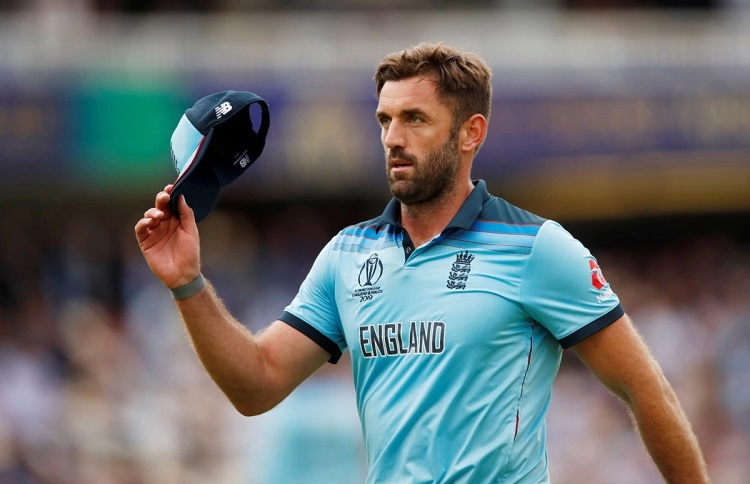 This news comes after big-hitting West Indies batsman Chris Gayle opted out of the tournament due to personal reasons a day earlier.


PSL: Karachi Kings Owner Gifts 'An Apartment Each' For Players

However, Tuskers have now informed that both Gayle and Plunkett have opted out of the tournament.

"We are sad to announce that Chris Gayle will not be playing for us in this year's LPL," the franchise had tweeted from their official Twitter handle on Wednesday.

"We are also sad to announce that Liam Plunkett will also not be playing in this year's LPL," they tweeted on Thursday.

Tuskers are slated to take on Colombo Kings in the tournament opener on November 26. The other three teams participating in the league are Dambulla Hawks, Galle Gladiators, and Jaffna Stallions.