England batsman Liam Livingstone has re-committed to the Perth Scorchers for the upcoming edition of the Big Bash League (BBL). 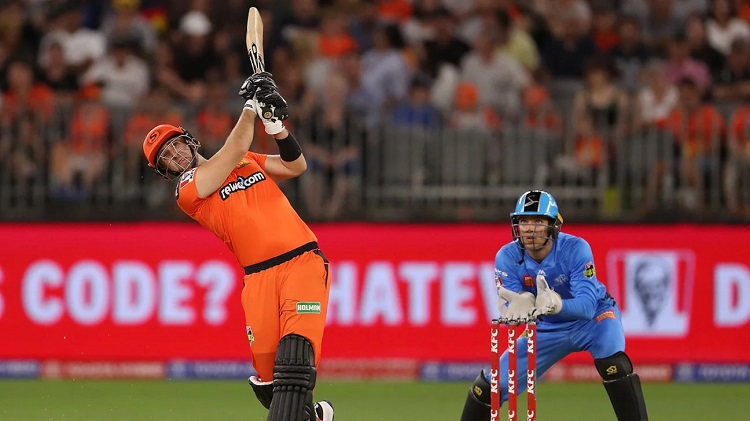 Livingstone enjoyed a blistering debut BBL season last year, smashing 425 runs at an average of 30.36 and a strike rate of 142.62, forming an important opening partnership with Josh Inglis. His standout performance in BBL 9 game against the Adelaide Strikers when he belted seven sixes on his way to 79 in a 54-ball blitz.

"I loved my time with Perth last season, I can't wait to get back out there and get that orange playing shirt back on. I enjoyed opening the batting last year and formed a great partnership with 'Ingo', hopefully, we can pick up where we left off and continue to entertain the Perth supporters," Livingstone said in a statement.

"The Scorchers have a rich history in the BBL, hopefully, we can start the season strong and add another Big Bash title to the collection," he added.

Perth Scorchers coach Adam Voges said: "It's terrific that Liam has agreed to join us again for BBL 10, he made a great impression last season finishing as one of the competition's leading run-scorers."

"He fitted in very well with our group and along with his handy leg-spin and energetic fielding, he brings a wealth of talent to the team," he added.