Let's Be Honest, This Is All About Money And The IPL: Michael Vaughan

Former England captain Michael Vaughan believes the cancellation of the fifth Test between England and India at the Old Trafford Cricket Ground was done for benefitting the Indian Premier League (IPL) and the money it brings. He also said that Indian players should have trusted the results coming out of the PCR tests. 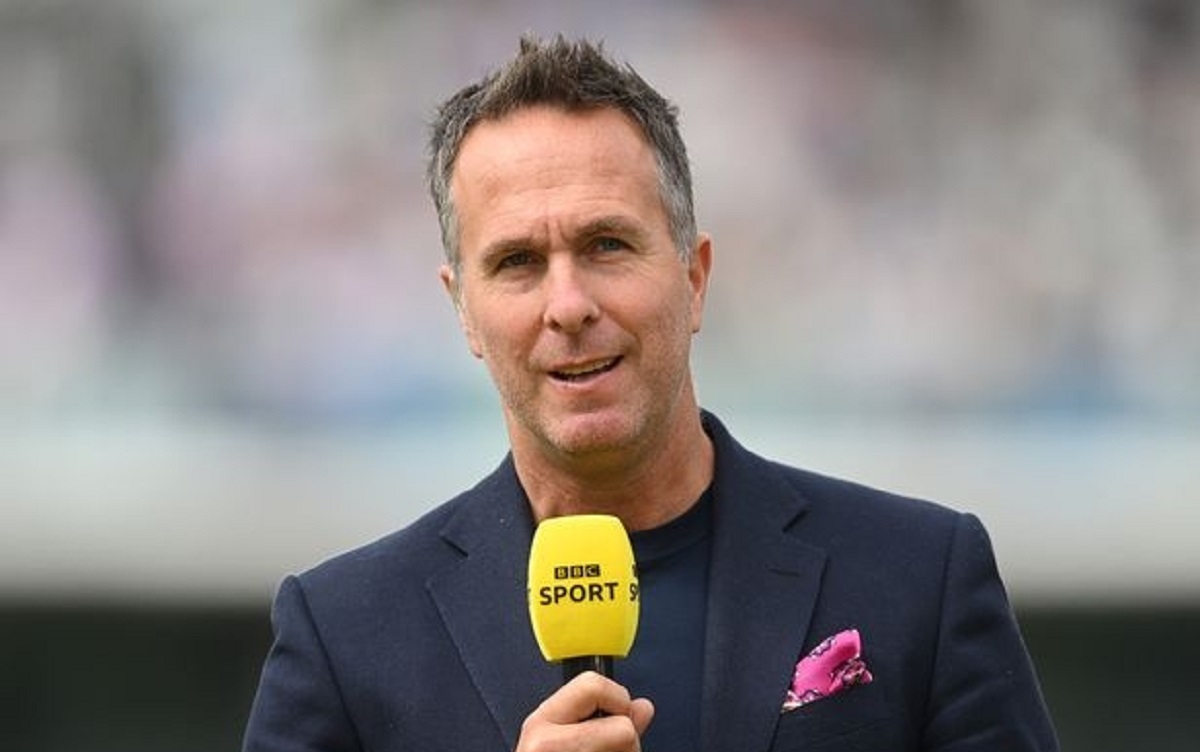 "Let's be honest, this is all about money and the IPL. The Test has been cancelled because players were petrified of catching covid and missing the IPL. In a week or so we will be watching the IPL and the players will be running around smiling and happy. But they should have trusted the PCR tests. We know a lot about this virus now. We know how to manage and handle it better. Players are double vaccinated and biosecurity can be raised very quickly," wrote Vaughan in his column for The Telegraph on Saturday.

Vaughan felt India should have fielded an eleven even if it meant not taking first choice players, referring to their 2-1 Border-Gavaskar Trophy win in January this year. "I find it amazing India could not rustle up 11 players from the 20 man squad to play the match. If there were players who wanted to isolate and not play, fine. It is about individual choice. But India should have done everything they could to put XI players on the field even if it had meant picking a third string team. They won in Australia with a bunch of reserves."

The 46-year-old Vaughan said India should have fulfilled its role with regards to Manchester Test.

"They should have fulfilled their role in this game, as England should have fulfilled their fixtures in South Africa last year. When the India squad's PCR tests all came back negative on Thursday night that was the greenlight for me that the match should carry on. The game of cricket needed this Test match. The series was brilliantly poised. It just does not sit comfortably that a Test match can be cancelled 90 minutes before the toss. It is completely disrespectful towards the paying public."

Vaughan concluded by saying that if the cancellation was announced on Thursday, it would have saved fans from travelling to Manchester.

"If it had been called off yesterday, I would have disagreed but at least it would have given people time to make rearrangements. They would not have got in their cars or on trains to travel to Manchester. The amount of money it has cost people in travel expenses and days off work is the most upsetting aspect. We have just not cared about the people who support the game," signed off Vaughan.