Veteran England bowler James Anderson feels he still has the fire in his belly to think about playing in another overseas Ashes series and target taking 700 wickets.

He achieved the feat after he dismissed Pakistan captain Azhar Ali on Day 5 of the third Test which ended in a draw at the Ages Bowl in Southampton on Tuesday.

Anderson is now the fourth highest wicket taker of all time in Test cricket behind Muttiah Muralitharan (800 wickets), Shane Warne (708) and Anil Kumble (619).

"I feel like I still have a lot to offer this team and as long as I feel like that I will keep on going," Anderson was quoted as saying by Sky Sports.

He is also eyeing another Ashes tour to Australia in 2021-22 after saying he still "absolutely loves" playing Test cricket: "Rooty (England captain Joe Root) said he would like me to be in Australia. I don't see any reason why I can't be.

"I absolutely love (playing Test cricket)," he told Sky Sports. "There is no better feeling than putting the boots on, going out there and doing what I love doing.

"There has been hard work involved in developing those skills so I can go out there and bowl the way I do. I still get satisfaction from putting a hard shift in, putting 25 overs in a day.

"I still enjoy putting the yards in in the nets, making those tweaks with my technique to make sure I am in good shape going into Test matches. I still enjoy the stuff in the gym. I think that's why I keep going.

"I have struggled a little bit for rhythm during the summer but I have felt great this week, as good as I have done for a number of years.

"Annoyingly it looks like we haven't got another Test for months but hopefully I can keep ticking over and be fit enough to go whenever that next Test is." 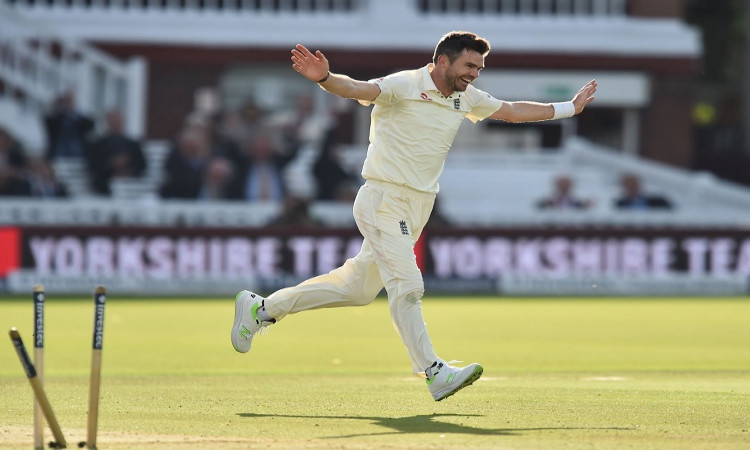 Also Read: Youngsters Will Find It Tougher To Get Back Into Groove Post COVID-19: Katich