Left PSL to be with family, developed fever on Sunday: Alex Hales

London, March 17:  With former Pakistan skipper and now commentator Ramiz Raja saying that Karachi Kings and England opener Alex Hales had shown symptoms of coronavirus while participating in the Pakistan Super League (PSL), the English player has come out with a statement and said that it was the need to be with family that saw him leave the tournament. But he went on to add that he has developed fever since. 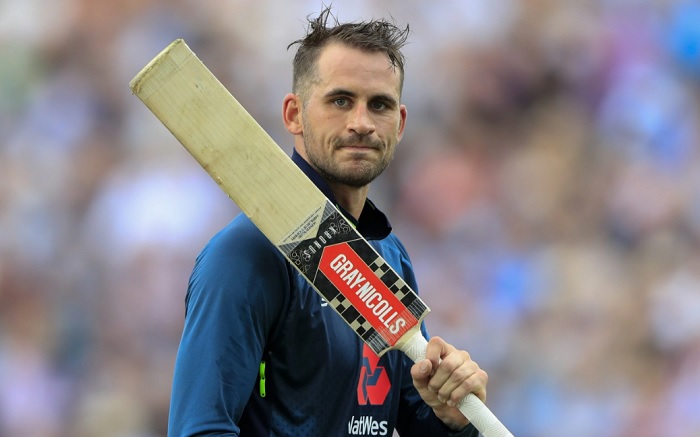 Hales' statement read: "In light of the speculation and rumour that is currently circulating within the cricketing world and on social media, I felt I needed to give a full explanation of my situation. Like many other overseas players, I reluctantly left the Pakistan Super League early because, with COVID-19 reaching global pandemic status, I felt it was more important to be with my family rather than face a period of lock down thousands of miles away from home.

"At this stage, it is not possible to be tested although I am hopeful that might be the case later today so that I can get absolute confirmation of my current health status."

The ongoing season of the PSL was called off on Tuesday. The Pakistan Cricket Board (PCB) had already truncated the tournament and it was scheduled to hold a two-day knockout as opposed to a four-day playoff.

PCB CEO Wasim Khan had confirmed that PSL was suspended after an overseas player, who had left Pakistan a few days ago, showed symptoms of COVID-19 and will undergo screening shortly. He, however, had not revealed the identity of the player.

It is reported that so far, 184 confirmed cases of coronavirus have been reported in Pakistan.