Learnt from Dhoni not to tinker if things going well: S.Badrinath 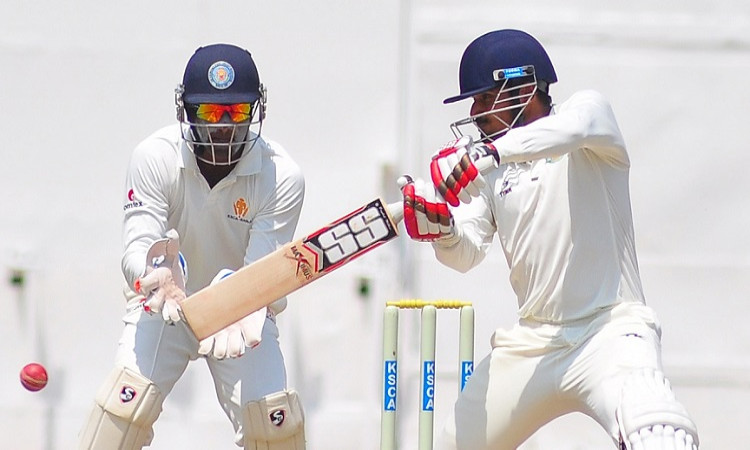 Chennai, July 11: Former India batsman S. Badrinath has said one thing he picked up from Mahendra Singh Dhoni is to let things flow if they are going in the right direction and not tinker with it too much.

Badrinath has played under Dhoni's leadership in both the Indian Premier League (IPL) for Chennai Super Kings and India. The 39-year-old has featured in two Tests, seven ODIs and one T20I.

"One thing that I learnt from Dhoni was that if something is going well, it's important not to tamper with it. Even we don't know, but something is working. And it's better to not touch it. CSK is one of the most grounded franchises because we always went there and did our jobs," Badrinath told Hindustan Times.

Dhoni, who recently turned 39, has been on a sabbatical ever since the semi-finals of the 2019 World Cup where India lost to New Zealand.

It's been almost an year that he has been away from the cricket field, yet conversations about his return or future retirement have never died out in the time since and he still remains one of the most talked about cricketers in the present era.

"It's important he chooses. His body is also something that has gone through quite a bit. There's a reason why he doesn't play First-Class cricket or Test cricket because his back has also troubled him. It happens with any keeper, once you've played so much cricket under so much stress," said Badrinath.

"He's probably taking stock of how much he's left in him. A player of his calibre, nobody should decide whether he should play the T20 World Cup, he should play IPL. It's upto MS to decide what he wants to decide. Right now, there is too much speculation going around as well, most of it is not true," he added.