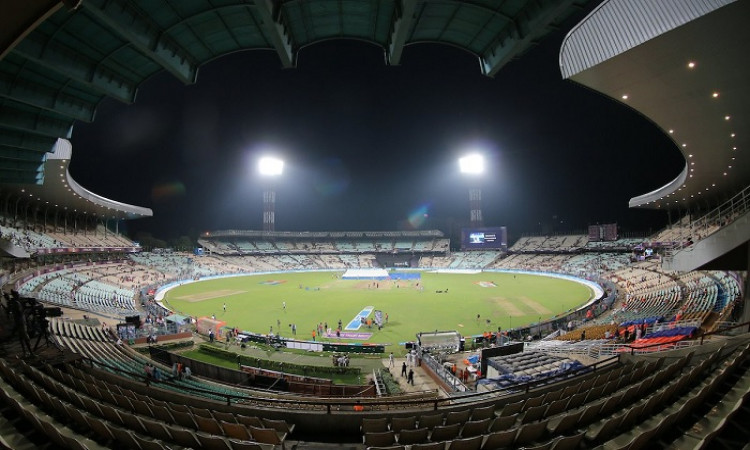 Kolkata, Nov 1: Tennis great and local boy Leander Paes and Indian national badminton coach Pullela Gopichand could also be among the clutch of dignitaries to be present during India's first-ever Day-Night Test against Bangladesh at Eden Gardens later this month.

A source privy to the development told IANS on Friday that Gopichand and Leander, who recently made himself available for India's Davis Cup tie slated to take place in Pakistan, have also been sent invitations.

BCCI president Sourav Ganguly on Thursday said he is also trying to bring Sachin Tendulkar as part of the Indian team which took on Bangladesh for the first time in 2000.

Bangladesh Prime Minister Sheikh Hasina has given her consent to the BCCI and will be attending the first day's proceedings while Prime Minister Narendra Modi has also been sent an invite. West Bengal Chief Minister Mamata Banerjee is also scheduled to be present.

The CAB are also planning a charity match for HIV-positive children during the 40-minute supper break on the first day of the pink ball Test.

The first day could see a helicopter revolving around the Eden Gardens from which a skydiver will come flying on to the ground with the trophy in his hand.

Pink colours might also be showered from the sky.

The tickets for the match will also have a pink tinge for India's first ever day/night Test.