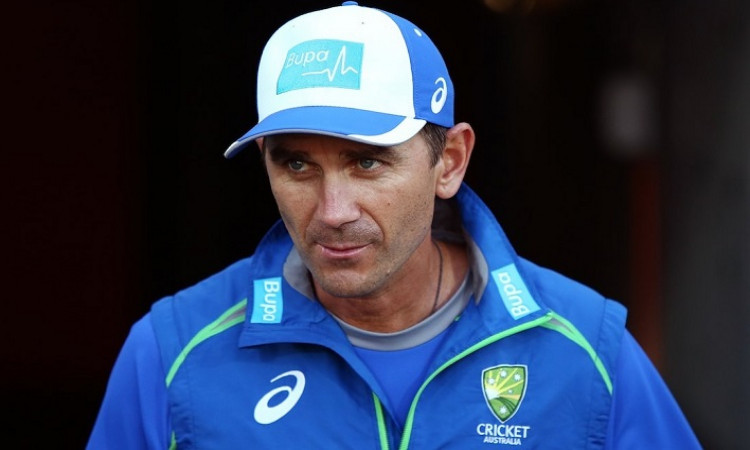 Brisbane, May 3 (CRICKETNMORE):  Steve Smith and David Warner would be given leadership roles within the Australian World Cup squad, said head coach Justin Langer as the team held its first training session without the high-profile duo.

Warner and Smith, returning to the team after a one year ban, were the notable absentees as the rest of the team sweated it out in their bid to defend the title in England and Wales.

Smith was forced to remain back at the team hotel due to a virus, while Warner, Glenn Maxwell and Marcus Stoinis jogged or walked laps, according to a www.cricket.com.au report.

The rest of the squad went through a fielding session under the watchful eyes of Langer.

Langer said both Smith and Warner would be part of the leadership group within the World Cup squad. Smith was the captain before getting embroiled in the ball tampering saga in Cape Town last year while Warner was his deputy.

"I've always talked about leadership - whether it's titled or untitled - we expect all our players to be leaders," Langer was quoted as saying by www.cricket.com.au.

"They're both natural leaders … so we'll draw on their experience on and off the field, and we'd be absolutely crazy not to,"he added.

Smith, who led Australia in 51 ODIs, still has a chance of getting back his captaincy after serving a two-year leadership ban, while Warner's penalty for his involvement in the ball-tampering scandal means he will no longer be considered as a leader within the Australian set-up.

"They're big boys, they've worked through a really tough 12 months, they'll be thicker skinned for it," Langer said.

"There's certainly going to be challenges for both of them, though; when you've come from the titled position of captain and then you're not, well there's going to be a certain degree of humility that comes with that.

"But one of our key values is humility, so that's a great opportunity for them to develop that.

"It's going to be a huge opportunity for (Smith) to share with the group what he's learned on and off the field - he's an all-time great cricketer.

"We'd be absolutely crazy not to draw on that, and we will draw on that, just as we will with the way Davey plays his cricket - the ways he runs between wickets, his body language on the field.

"They're the things that epitomise great players and great Australian cricket teams. So we'll use that leadership and we'll use it on and off the field."

Warner had a dream Indian Premier League (IPL) season for Sunrisers Hyderabad (SRH), amassing 692 runs in 12 matches at an average of 69.20. The dashing southpaw racked up eight fifties and one hundred.

Smith, meanwhile, was asked to lead Rajasthan Royals midway into the tournament, but otherwise had an ordinary tournament with the bat, managing just 319 runs in 12 matches.

"I think spin will play a huge part in this World Cup," Finch told Melbourne radio station SEN this week.

"I think spin, once the wickets dry out towards the end of the tournament, that'll be a big factor."

Australia will play two warm-up games against England (May 25) and Sri Lanka (May 27) before beginning their World Cup campaign against Afghanistan on June 1.