India captain Virat Kohli should express himself with the bat and play with freedom during the five-match T20I series against England said former batsman VVS Laxman. 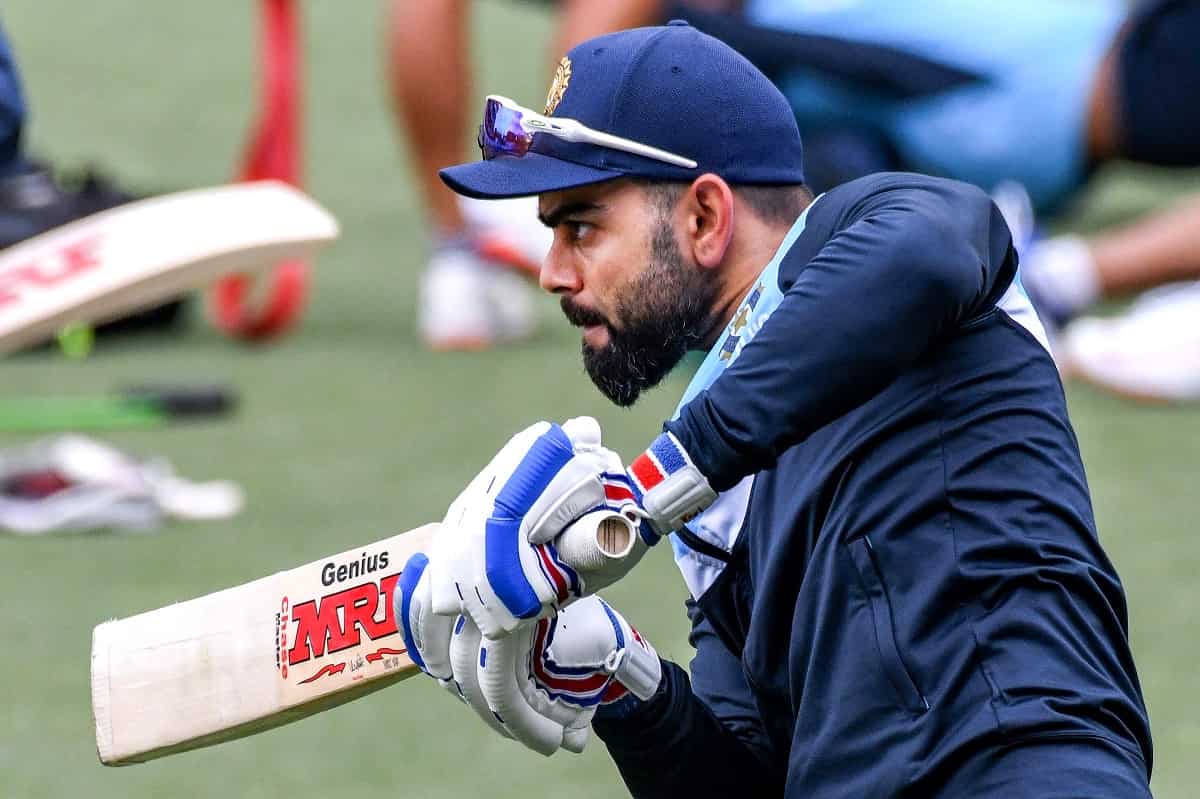 The skipper has assumed the role of an anchor in recent innings that he has played in the shortest format of the game but Laxman feels that India have enough depth in their batting lineup for the 32-year-old right-hander to play his strokes.

Kohli is 82 runs away from becoming the first batsman to score 3,000 runs in T20 International cricket.

"I feel that Virat Kohli is a class batsman, he's an outstanding batsman and with depth and quality in the Indian batting line-up, I think he should go and express himself," Laxman said on Star Sports.