New Delhi, Feb 29:  The 16-year-old Shafali Verma has taken the ongoing women's T20 World Cup by storm. She has scored 161 runs and may be second in the highest run scorer list for the tournament behind England captain Heather Knight but her astonishing strike rate of 161 is far higher than any batters in the top five of the list. 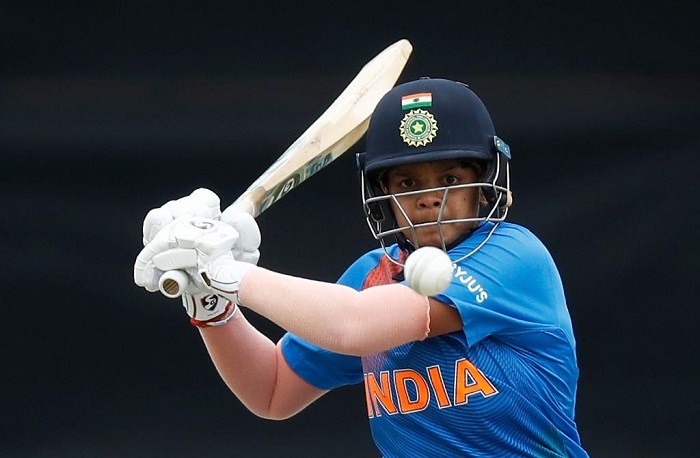 Former batsman VVS Laxman, who is a panellist for Star Sports who are broadcasting the tournament in India, and his former team mate Virender Sehwag both hailed the youngster on Twitter as also Radha Yadav's bowling performance as the spinner took her career-best figures of 4/23 in India's recent win over Sri Lanka on Saturday. The win was India's fourth consecutive win of the tournament and took them to the top of the Group A table.


Pitch was fair, dismissals were because of batsmen's error: Hanuma Vihari

"4 wins in 4 matches and the girls giving plenty to cheer about. Radha Yadav was outstanding with the ball and Shafali Verma continued her dream run. Wishing @BCCIWomen the very best for the semis #INDvSL," said Laxman.

India thus will go to the semi-finals as winners of Group A. Shafali is yet to score a fifty in the tournament but has scored 29 from 15 balls, 39 from 17 balls, 46 from 34 balls and 47 from 34 balls in the four group matches respectively.