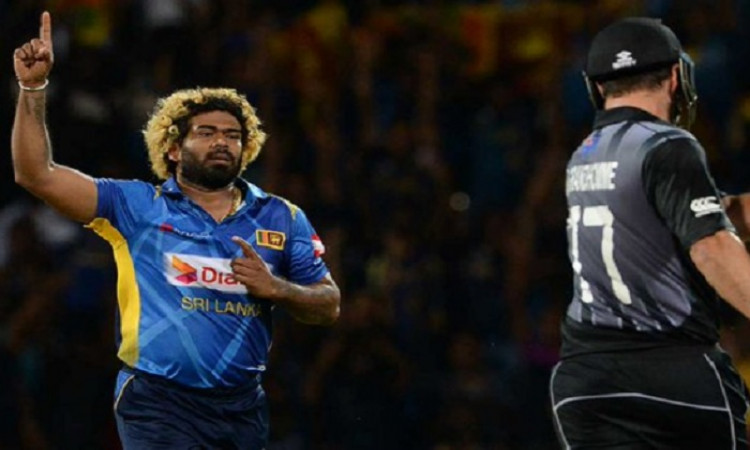 On Sunday, Malinga took two wickets for 23 runs in his four overs during the first T20I against New Zealand, taking his wickets' tally to 99 and leave behind Afridi who had taken 99 matches to scalp 98 wickets.

The right-arm pacer bowled Colin Munro in the first over of the New Zealand chase to take his tally to 98 wickets. He then cleaned up Colin de Grandhomme, for 44 to achieve the feat in his 74th T20I match of his illustrious career.

However, Malinga's effort was not enough as Ross Taylor struck 48 off 29 deliveries to help New Zealand win by five wickets and lead the three-match series 1-0.

Co-incidentally, the leading wicket-takers in all the three formats of the game are now Sri Lankans.

Legendary off-spinner Muttiah Muralitharan holds the record for being the highest wicket-taker in both ODIs and Test matches, with 534 and 800 wickets, respectively.