Hanging Up My T20 Shoes: Lasith Malinga Announces Retirement From All Formats

Legendary Sri Lankan pacer Lasith Malinga on Tuesday announced his retirement from all forms of cricket, ending a decorated 16-year international career that began in 2004. 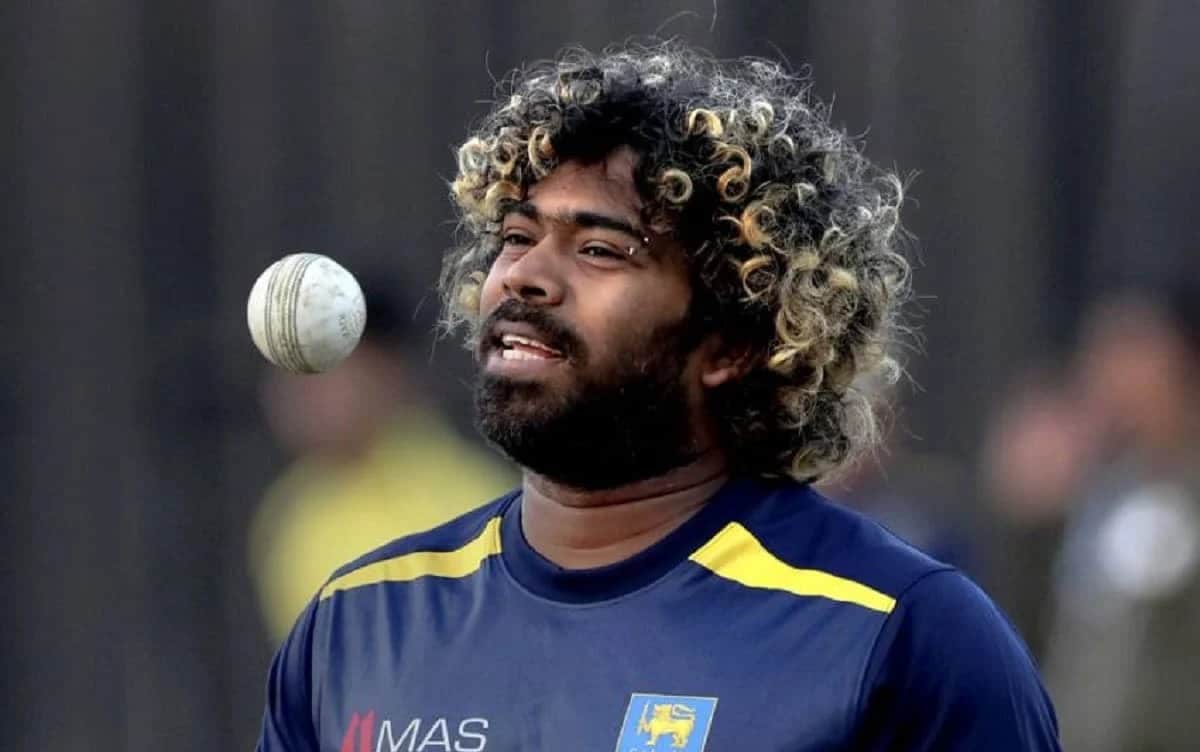 In a video posted on social media, one of the greatest death-over bowlers in the history of the game, Malinga said, "Today is a very special day for me because I want to thank each and everyone who has supported me and blessed me throughout my T20 career. Today I decided, I want to give a hundred percent rest for my T20 bowling shoes."

"When I played with you all, I got plenty of experience. I want to share my experience in the future with young cricketers," he added.

Malinga had earlier announced his retirement from franchise cricket as the veteran pacer was released by Mumbai Indians (MI) ahead of the Indian Premier League (IPL) auction.

Malinga had bid farewell to Test cricket in 2011. The former speedster of the Islanders had bowed out from the 50-over format by recording his final One Day International (ODI) appearance for the 1996 world champions in 2019 against Bangladesh at the R Premadasa Stadium.

Across all formats, he claimed 546 wickets, including a memorable spell of four wickets in four balls against South Africa at the ICC Cricket World Cup 2007.