The likes of West Indies' Chris Gayle, South Africa's Faf du Plessis and Pakistan's Shoaib Malik were picked up for this edition of the Lanka Premier League during the 'Player Draft' held in Colombo on Wednesday. 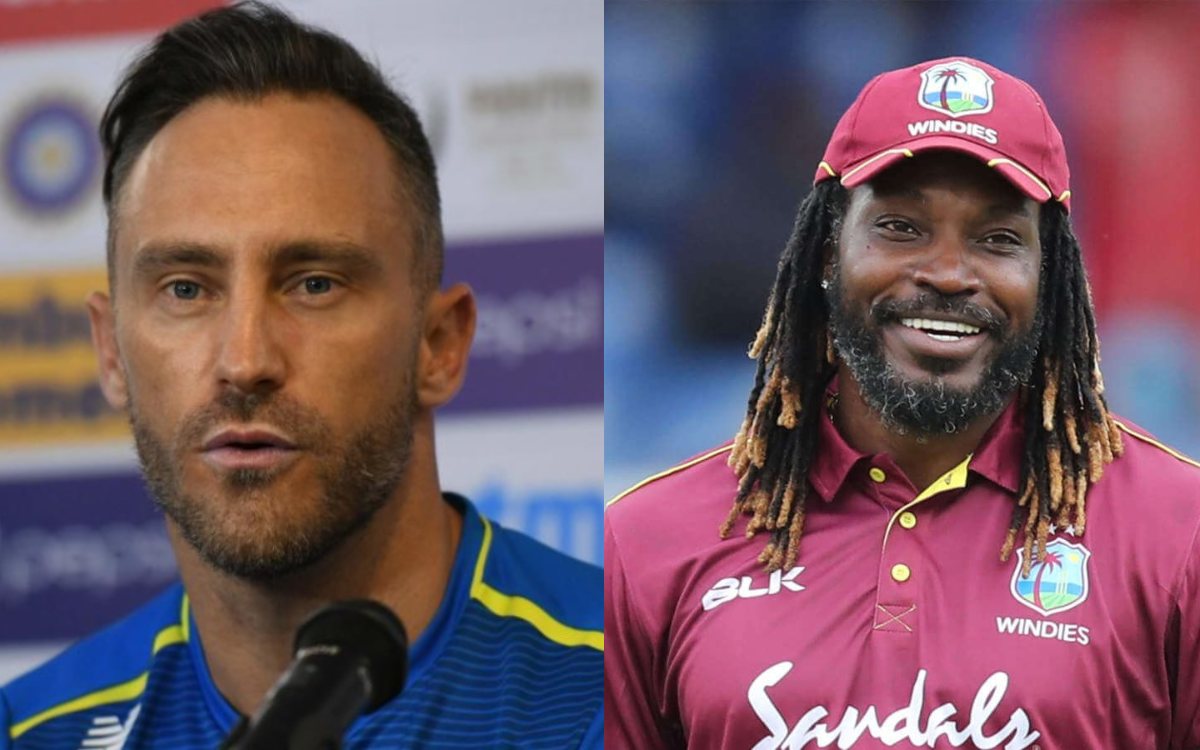 Each of the five franchises -- Colombo Stars, Dambulla Giants, Galle Gladiators, Jaffna Kings and Kandy Warriors -- has packed their teams with a host of explosive and international cricket stars.

The Lanka Premier League 2021 is set to be held from December 5 to December 23.

VVS Laxman Gives A Pep Talk To 'Sad' Looking U19…