Lanka Premier League to be held from Aug 28 to Sep 20: Sri Lanka Cricket 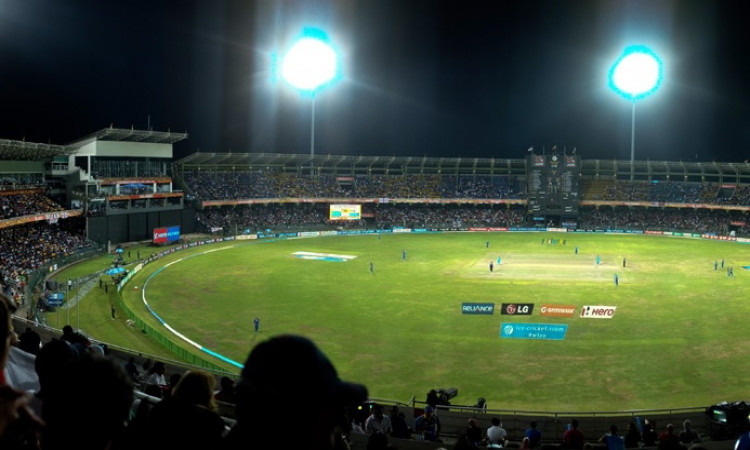 Also Read: 2011 World Cup title was a gift from us to Sachin paaji, says Virat Kohli

Five teams named after the cities of Colombo, Kandy, Galle, Dambulla and Jaffna will participate in the league.

SLC further said that "over 70 international players and 10 top notch coaches have already confirmed their availability for the tournament along with leading Sri Lankan national players".

Each franchise will be allowed to pick a maximum of six foreign players in the squad with only four in the final eleven in the competition.

SLC will come out with a schedule for the tournament later and said "the bidding for the event's title holder is due to close on July 30th".