The Lanka Premier League 2021 will commence on December 5 at the RPICS, Colombo, with the inaugural game scheduled to be played between Galle and Jaffna, according to the schedule released on Wednesday. 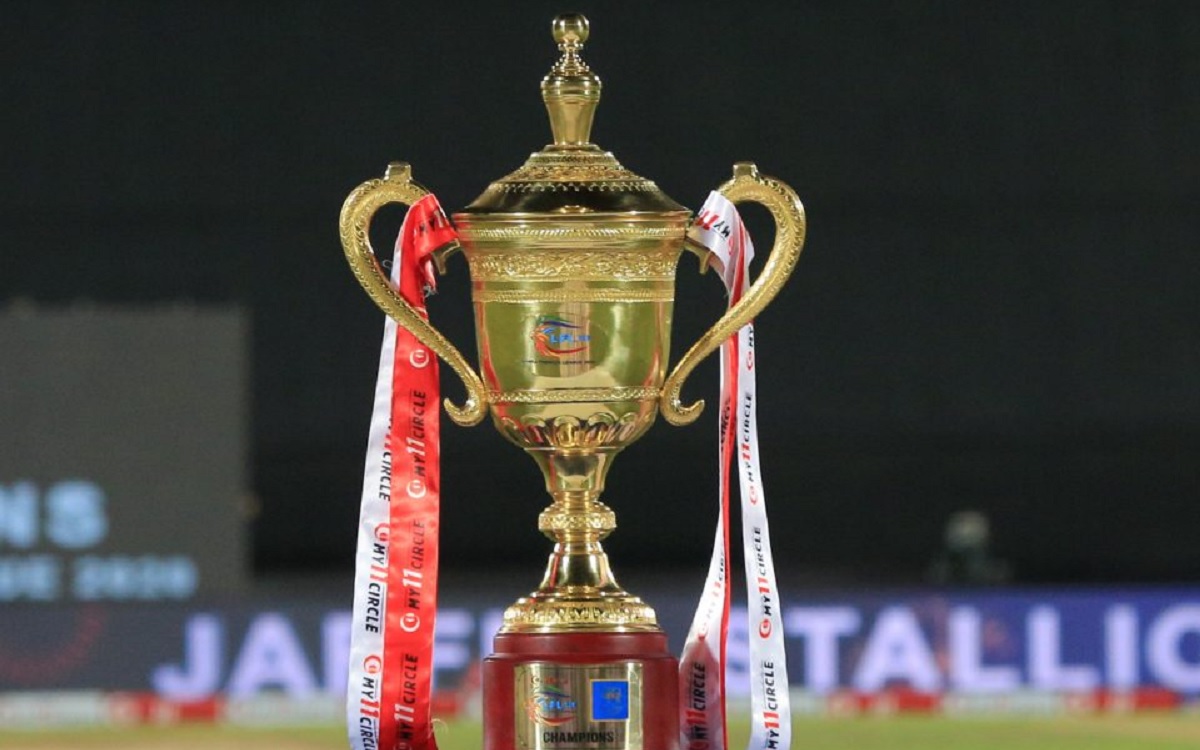 The first round of the tournament, which will consist of 20 games will be played at the RPICS, Colombo before it moves into MRICS, Hambantota to proceed with the final round games.


Axar Patel Out Of Indian Squad For T20 World Cup, Shardul Thakur Gets A Chance

The finals of the League will be played on December 23, at the MRICS, Hambantota, whilst this year's tournament has December 24 as a reserve day dedicated for the finals.

The final round games will see the top two teams in the points table playing the Qualifier 1, while the third and fourth-placed teams on the table will play the Eliminator.