Langer Feels Australian Team Is Stabbing Him In The Back: Usman Khawaja

Australian cricketer of Pakistani origin Usman Khawaja has backed embattled coach Justin Langer, saying that the players too need to take the blame for the country's dismal show rather than putting the entire blame on Langer. 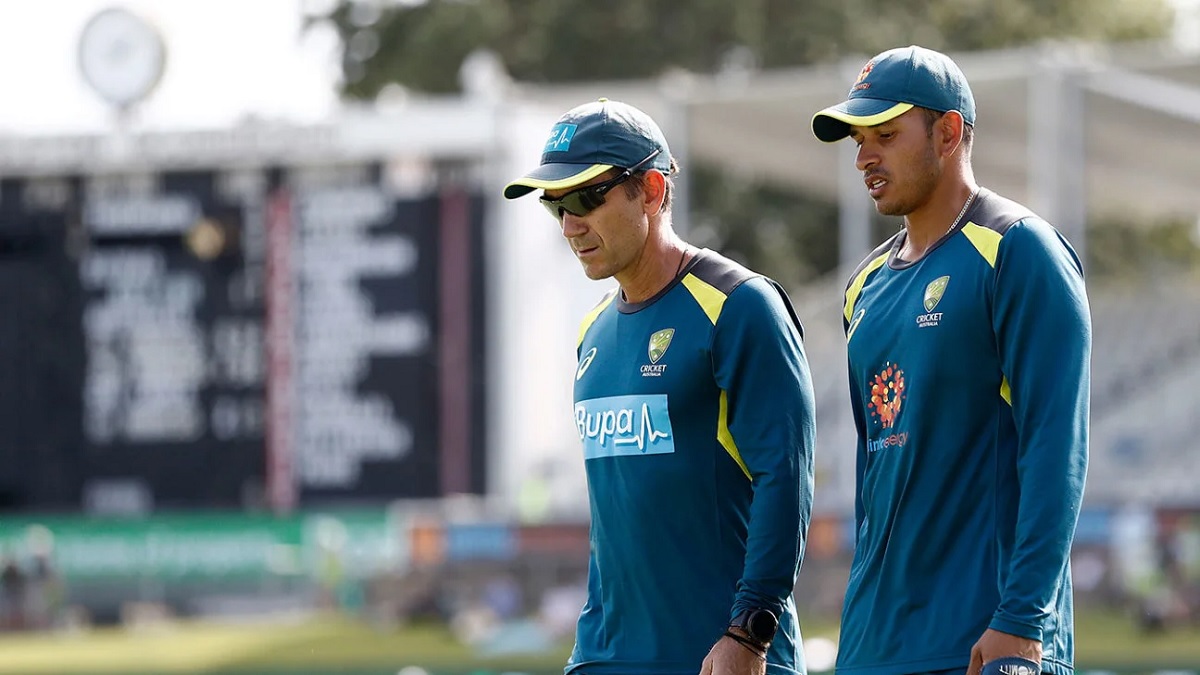 "It's not always the coaches. The guys aren't performing; the players need to take ownership at some stage. It's not one person so there needs to be some sort of perspective put around this," said Khawaja, who has played 44 Tests for Australia, scoring more than 2,800 runs.


Home Ground Like Conditions In UAE Makes Pakistan One Of The Favorites In T20 World Cup: Imad Wasim

Tensions flared up between coach Langer and the cricketers and Cricket Australia (CA) had to do a lot of fire-fighting, holding an emergency Zoom meeting on August 18 where CA chairman Earl Eddings, CEO Hockley, Test skipper Paine, limited-overs captain Aaron Finch, and vice-captain Pat Cummins were present.

Hockley then issued a statement supporting Langer the same day.

"There's no doubt the week has been difficult for him (Langer), but as I said the last few days, we've been able to galvanise around him, to have some really robust discussions on where we want to take this cricket team, what we expect of him and what he expects of us. The T20 World Cup and the Ashes are probably two of the biggest things that any Australian cricket and any Australian coach wants to be a part of and we're all on the same page and can't wait to get started on both of those huge projects for us," Hockley had said.

Khawaja said that Langer would be feeling very uncomfortable guiding the side.

"How do you think JL feels? He probably feels like the guys in the team are stabbing him in the back and that's what it looks like and that's why it's so disappointing," Khawaja said on his YouTube channel. "It's actually a really bad look. This is something the group needs to sort out ASAP.

"He [Langer] is a very passionate person. Loves Australian cricket, wants the best for everyone, wants to only succeed. He's driven by winning, driven by winning the right way, and all the things he brought after sandpapergate were focused on those things," added Khawaja.

The cricketer conceded that Langer gets emotional when it comes to work ethics.

"One thing that keeps coming up is his emotions. Yes, the man wears his heart on his sleeve. He can be very emotional. It's probably his one downside; his greatest weakness is his emotion. He rides the highs and rides the lows but it's only because he is passionate. Unfortunately, it's probably the one thing that's letting him down the most but it comes from a very good place. He knows it, he knows he needs to improve, he's said it in the media, I've chatted to him."