Lance Klusener focusing on improvement in T20s for Afghanistan 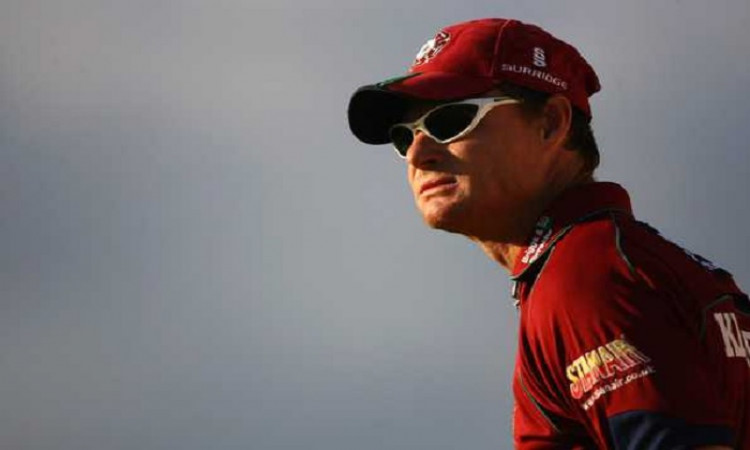 Kabul, Dec 11:  Afghanistan head coach Lance Klusener believes T20 cricket is Afghanistan's strength and wants them to improve their game to perform better in next year's World T20 slated to be held in Australia.

Afghanistan, ranked eighth in the ICC T20I rankings, recently came from behind to win the three-match series against the West Indies in Lucknow.

"We had a great comeback in the T20 series (against West Indies). Afghanistan's strength is T20 cricket," Klusener explained his plans in a video posted by the Afghanistan Cricket Board. "Our challenge is always to score enough runs.

"The talent is there, it's amazing, it's young, it's fresh, but sometimes in big games and against very good opposition, it's about decision making, and that has let us down a little bit."

Klusener in September replaced Phil Simmons as Afghanistan head coach. Simmons's 18-month stint with Afghanistan ended with their last-place finish in the World Cup in England and Wales.

Since the start of 2017, Afghanistan have lost only one T20I series with two World T20s scheduled to be played in a couple of years, the former South African all-rounder wants Afghanistan to take their game to another level.

Afghanistan are set to have a 10-day camp in Dubai in January and there, according to Klusener, the focus will be primarily on batting. He wants batsmen to build on their starts and also aim for partnerships of around 80 in the shortest format.

"And the non-negotiable for me is fielding."

The 48-year-old is excited with the amount of talent Afghanistan has and thus is pinning high hopes on them. "It's a wonderful family to be a part of". He is hoping the youngsters coming up the ranks learn from the experienced players and improve their skills in all the three departments of the game.

"We need experienced shoulders, and we need brave young talent," he said.

"We need to nurture that talent, we need to help it, grow it, and show consistency in selection. Yes, youngsters do frustrate us sometimes but that's why it's important that our batting in the middle has some experience around them and cool heads around them," he added.