Lahore attack provided me with perspective about life: Kumar Sangakkara 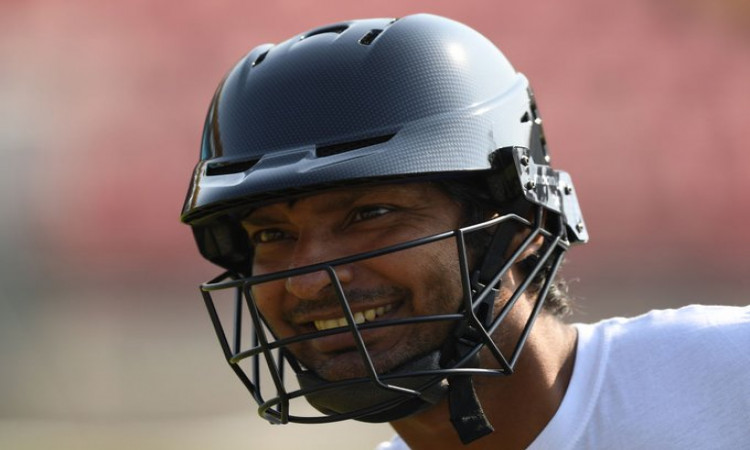 Lahore, Feb 14: Kumar Sangakkara, current president of the custodian of cricket laws -- Marylebone Cricket Club (MCC), has said that the 2009 terror attack taught him a lot of lessons and made him aware about his own values and character.

As the Sri Lankan team bus approached the Gaddafi Stadium on March 3, 2009 for what should have been the third morning of the second Test against Pakistan, they were attacked by 12 gunmen on the Liberty Roundabout. The attack left six policemen and two civilians dead, as well as the driver of the minibus carrying the match officials.

Also Read: Happy with what I have achieved in my career: Ross Taylor

Sangakkara, who was part of that team, is now back to the city almost 11 years after when he will be leading the MCC in three T20 matches and a 50-over game.

"I don't think I need any flashbacks, because I remember that day and those moments so very clearly," Sangakkara told ESPNcricinfo.

"It's not something I relive or wallow in. But it's an experience you should never forget, because it gives you perspective in terms of life and sport, and you learn a lot about your own values and characters, and those of others.

"I have no reservations about talking about it, it's not something that upsets me, but these sorts of experiences can only strengthen you. Today I consider myself very fortunate to be able to come back here to Lahore, and at the same time remember the sacrifice of all those who lost their lives that day," he added.

The former Sri Lanka captain would have thought that he would never come back to Lahore after the attack, certainly once it became clear that international cricket would not be returning to Pakistan before his retirement in 2015.

However, as MCC president, the former wicketkeeper-batsman felt compunction to lead a side back to the country to help to spread the word that one of the game's "powerhouses" is open for business once again.

"Our message is very simple," said Sangakkara. "We are here because we are confident that we will have a great tour. There's been a huge effort by Wasim Khan (managing director) at the PCB, and the government, to get us here, and once we are able to show that this tour has gone off successfully, that message will resonate beyond Pakistan, and go a long way towards strengthening the purpose of other sides who are making the decision to come back.