Lack Of Support For Mithali Raj From Batters Hurting India

The Indian women cricket team's batters are struggling to provide support to captain Mithali Raj, who is the only one to have managed to carry the innings in the three-match ODI series, which England lead 2-0. 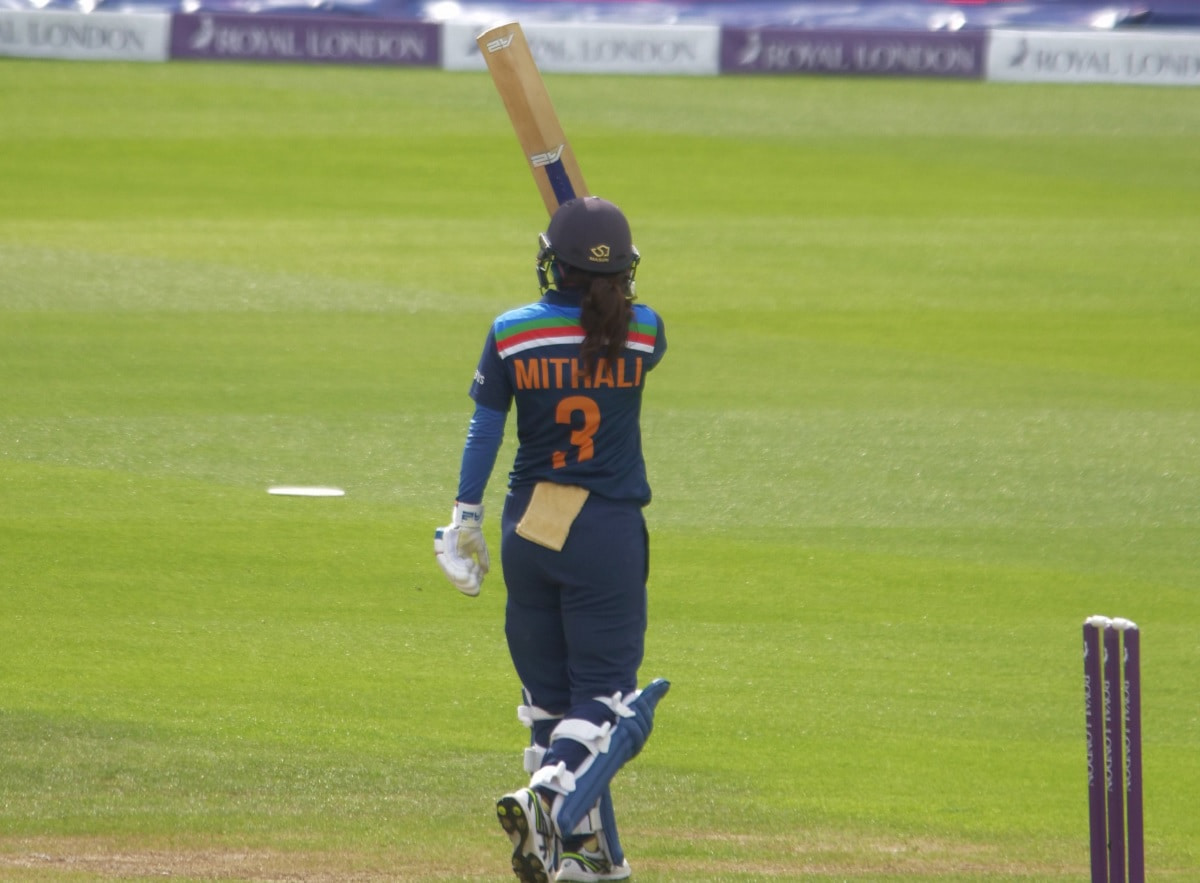 Mithali stands atop the batting chart with 131 runs after two ODIs. After her, only Shafali Verma has aggregated 50-plus from Indian side in the two matches.

Mithali scored half-centuries in both the matches - 72 and 59.

India leg-spinner Poonam Yadav said that the batters need to work on placing the ball in the gaps to be able to score and avoid collapses.

"As a batting unit, we are suffering from collapses but I am sure we will do well in the third ODI," said bowler Poonam.

Mithali, the Indian ODI captain, who completed 22 years in international cricket this past week, is followed in the run-getters list by three England players -- Tammy Beaumont (97), Natalie Sciver (93) and Sophia Dunkley (73). Shafali Verma, with 59 in two matches, completes the top five.

India team's vice-captain Harmanpreet Kaur is completely out of form and has aggregated only 20 runs in two matches. Deepti Sharma has 35 from two games whereas Punam Raut has aggregated 32 in the two games.

The trio, along with Mithali, make up the middle-order and their failure to score has meant that India have been unable to put up big and challenging totals in both matches. India have scored 201/8 and 221 all out in the first two ODIs.

India have banked on solid starts from the openers but both Smriti Mandhana and Shafali have not been able to build big partnerships. Shafali could have scored a half-century on Wednesday but was stumped six runs short of the mark.