Royal Challengers Bangalore (RCB) skipper Virat Kohli on Thursday said this year's Indian Premier League will be competitive just like the one last year in UAE since teams won't be having any home advantage for the second edition in succession. 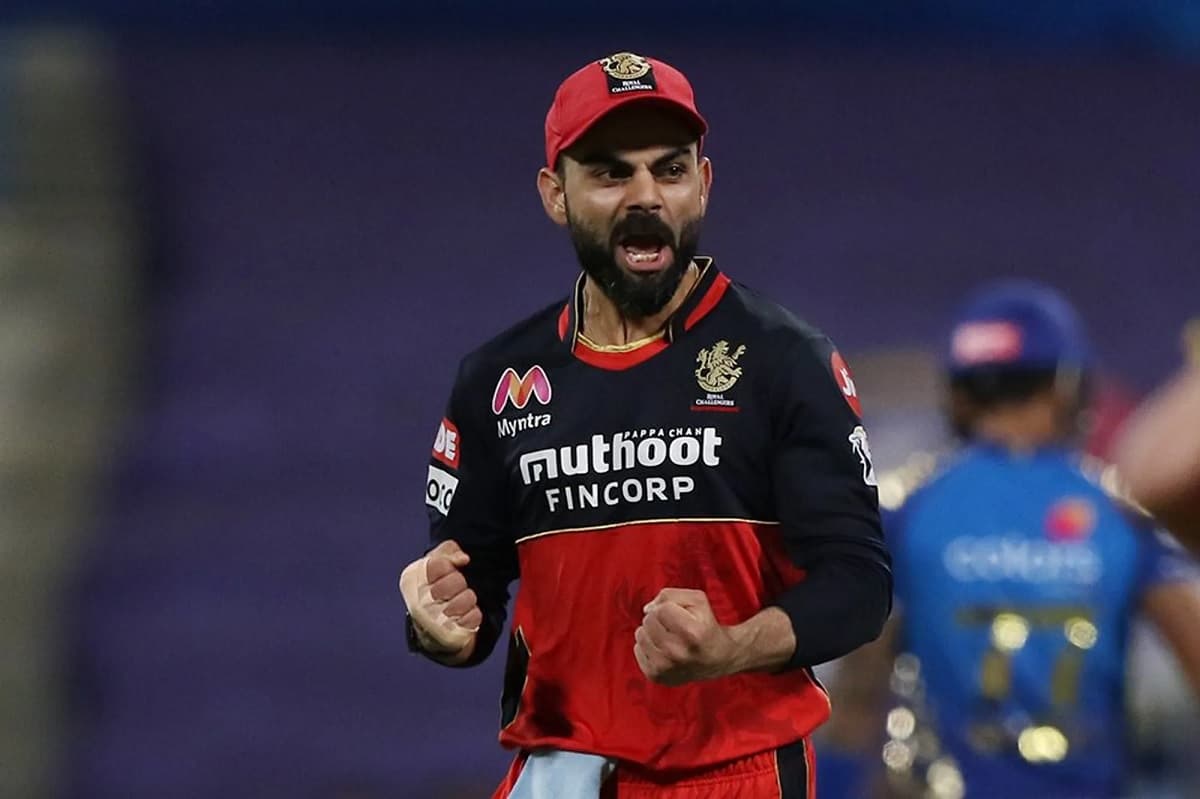 "There is nothing quite like playing at the Chinnaswamy Stadium (RCB's home ground in Bengaluru) in front of your home crowd. I understand and agree with that. Obviously, the fans are going to miss watching us play -- such is the time that we in right now," said Kohli on the eve of his franchise's season-opener against Mumbai Indians.


'When You Have The Power Why Do You Want To Hit A Boundary': Punjab's SRK In Full Flow, Watch Video

"But the good thing is that we are back in India and one more positive thing about this edition like last year is that there is no home advantage. Everyone is playing at neutral venues and the strength of your squad really comes to the fore. This is precisely why last IPL was competitive and until about the last 3-4 games, everyone was in the reckoning to qualify [for the playoffs] which I think is great for the tournament. The viewership went through the roof which I expect to be the case this time around as well. The [2021] tournament is going to be competitive," added Kohli, who is also the India skipper.

Kohli said that RCB are one of the strongest sides at this edition and hopes his side will do well.

"Having done well last year, in such a competitive scenario, as a side we are confident that we are the strongest squad this time around. This time we are also going to have a great season. It is something we are all looking forward to being part of. Just playing in set venues with four teams that is going to nullify the home advantage every team used to have and we will really have some competitive excitement," he added.