Lack Of Competitive Practice Games Challenge For India In England

The Indian team traveling to England may get enough time to get acclimatized ahead of the five-Test series against England after the World Test Championship (WTC) final against New Zealand, but their biggest challenge will be the lack of competitive cricket for a month-and-a-half between the WTC final and the Test series. 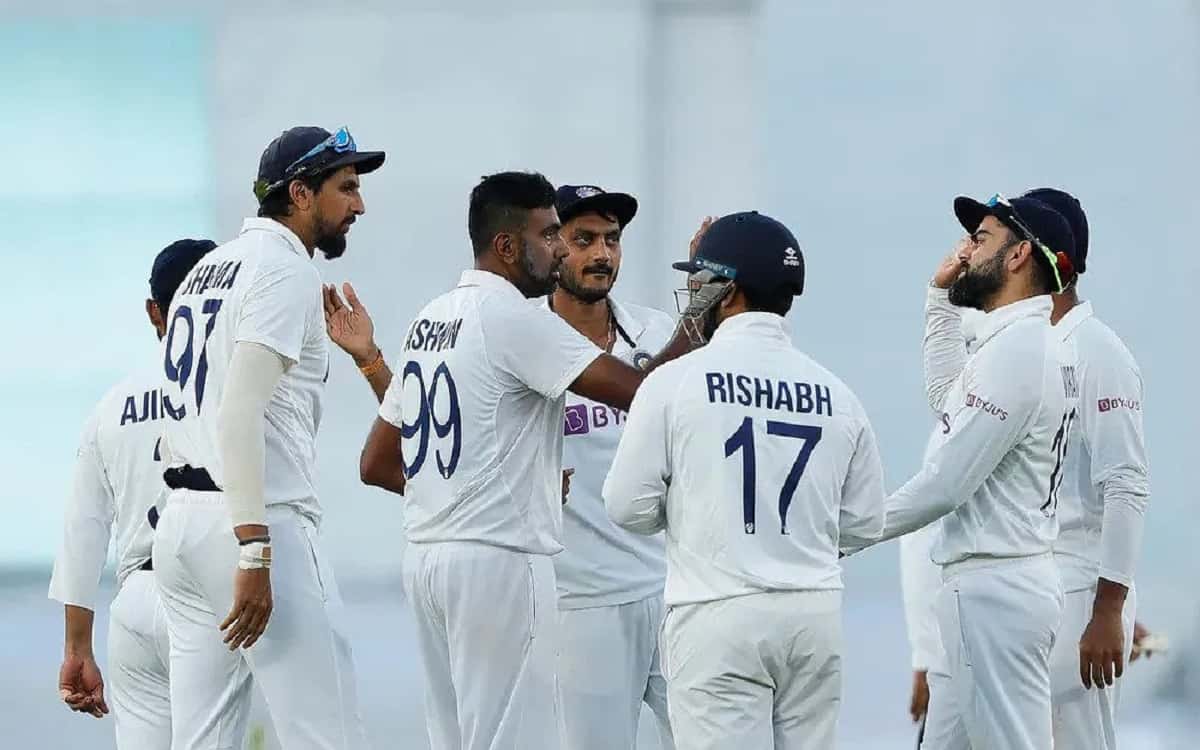 There are no matches scheduled against any county team for the Indians. The Indian team will have to play only intra-squad matches to prepare. This was confirmed by a statement from the England board last month.


'I Was Certainly Scared': Wriddhiman Saha Opens Up About His Experience After Contracting The Covid Virus

The Indian team was supposed to play India A in warm-up fixtures as per initial plans. However, the England and Wales Cricket Board (ECB) had in April announced that India A tour had been postponed.

"The India men's team will instead tour with a larger squad to prepare for, and use during, the five-match Test series," an ECB statement had said.

The Indian team will get to play two four-day intra-squad matches. With just 24 players, including four reserves, available, the team will barely be able to make two teams for the two warm-up matches. Last time in 2018, the Indians had played a three-day game against Essex prior to the Test series.