New Zealand all-rounder Kyle Jamieson feels that playing Test cricket in India will be a different challenge, considering he is touring the country for the first time. He added that he will seek ideas from senior pacers Neil Wagner and Tim Southee on how to bowl in Indian conditions. 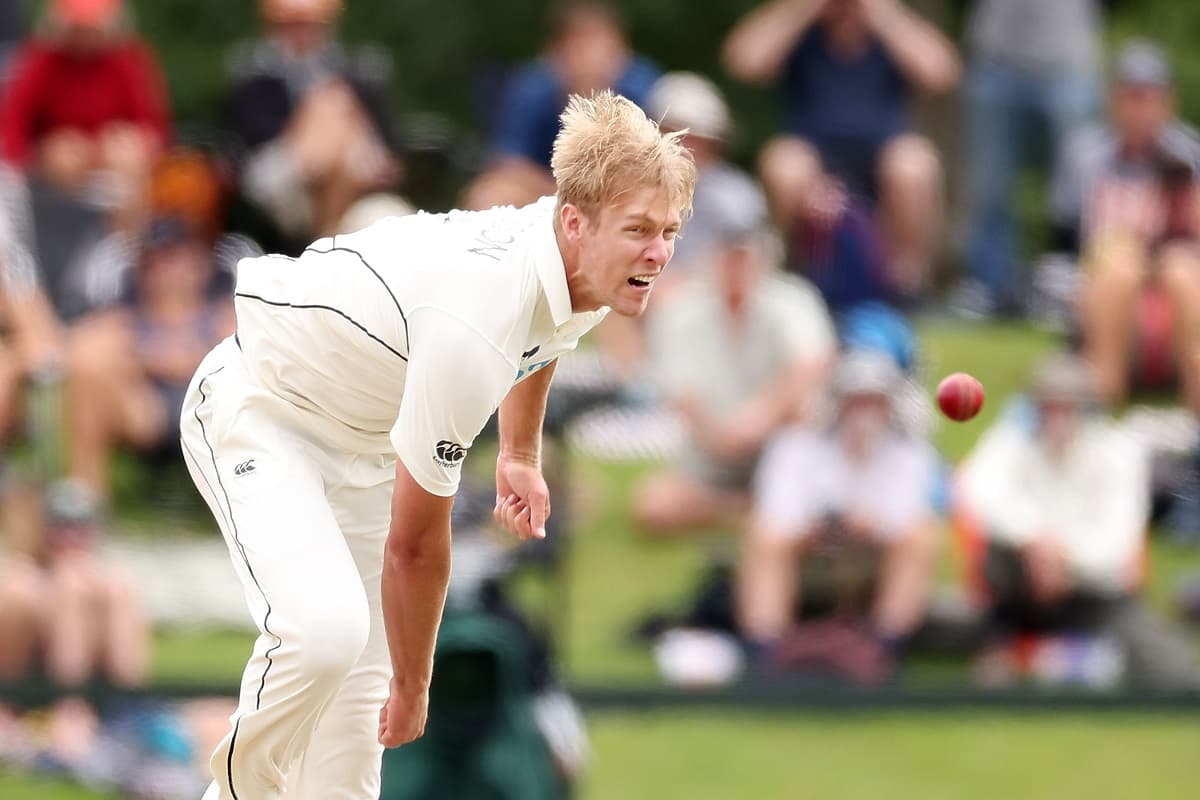 "I haven't played a whole lot of cricket over here. I had the first half of the IPL which was good, but this will be different again. I've got Wags (Wagner) and Timmy (Southee) here, so that'll be good to bounce ideas of them, to get their expertise on how to bowl here. It's certainly going to be a different challenge to what we get back home but really looking forward to it," Jamieson was quoted as saying by stuff.co.nz.


'Best Gloveman In Australia' Tim Paine Has Support Of All Players: Marcus Harris

Jamieson played an instrumental role in New Zealand winning the last three Tests against India, including the World Test Championship final in Southampton in June this year.

But with Southee and Wagner in the squad, he might not be a part of the playing eleven in the first Test at Green Park Stadium here on Thursday.

The all-rounder, who made a blazing start to Test cricket with 46 wickets in just eight appearances at an average of 14.17, including five five-wicket hauls, is aware that playing Test cricket in India will pose a hard challenge as New Zealand begins its defence of WTC title.

"It certainly feels a long time ago. No better way to start than the challenge of India in India."

"If I do play and get the new ball, it's trying to swing that and as the conditions change and the roles change throughout the game, try to focus on that."

The 26-year-old added that not playing a single match in the T20 World Cup helped him focus on himself. "It was good to be part of and gave me a chance to step back, with the volume of cricket I'd been playing, a chance to work on my game and get back in the gym with Chris (Donaldson, the strength and conditioning coach)."