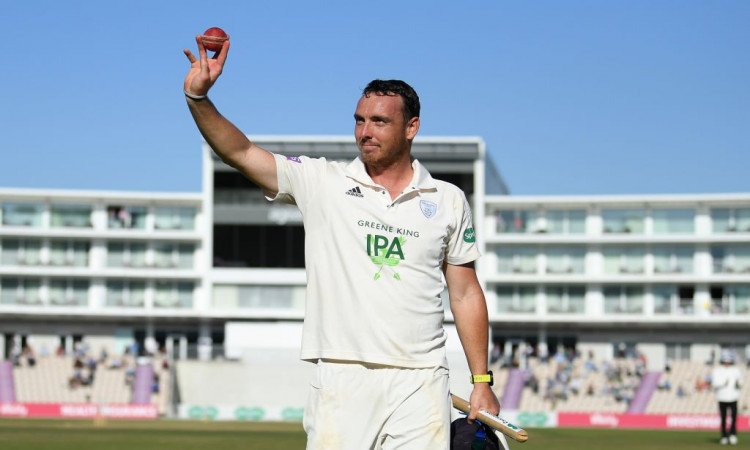 London, Sep 27:  Former South Africa pacer Kyle Abbott has signed a new three-year deal with English county Hampshire Cricket which will keep him at the Ageas Bowl until at least the end of 2022.

Abbott had a record-breaking 2019 campaign with Hampshire in which he claimed more than 110 wickets in both red and white-ball cricket.

Also Read: I can be India's No. 4: Suresh Raina

"I'm delighted to have signed a new three-year contract with Hampshire. We have a great bunch of players and coaching staff all striving to achieve success for the club and I look forward to contributing to winning trophies in the coming years," Abbott told the club website.

Abbott retired from international cricket in January 2017 and then took up a four-year Kolpak deal with Hampshire. Abbott, who re-joined Hampshire ahead of the 2017 season after featuring as an overseas player in 2014, has proved to be integral to the success of James Vince's side during his time with the club so far, claiming 293 wickets an average of 21.43 across all formats.

The right-armer's consistency in that time has been remarkable, particularly in red-ball cricket, where he's claimed 183 first-class wickets at just 18.78 apiece including a return of more than 50 wickets in each of the last three County Championship campaigns.