Kings XI Punjab (KXIP) captain KL Rahul has stated that he decided to trust Mohammed Shami with his plan and instinct as they defended a target of six against Mumbai Indians (MI) in the first Super Over at the Dubai International Cricket Stadium. 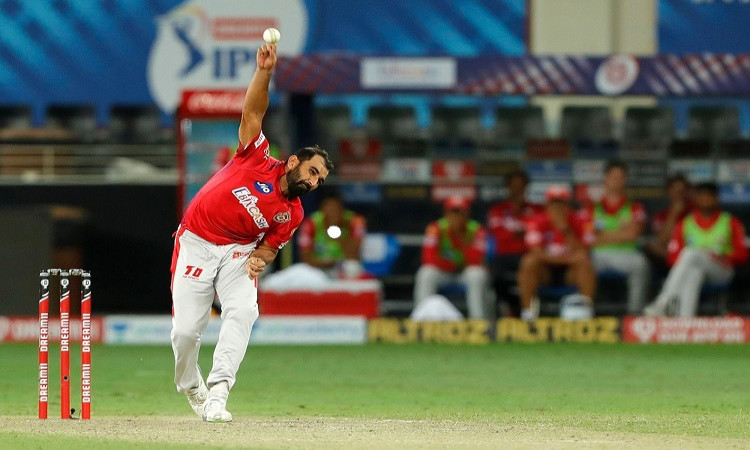 The over ended in a tie, thus prompting another Super Over in which KXIP came out on top on Sunday evening.

"You can never prepare for Super Overs. I don't think any team does. Something I have learned is that you have to trust your bowler's gut," said Rahul in the post-match presentation ceremony, in which he has also adjudged the Player of the Match for his 51-ball 77.

"I might think as a batsman so it is important you let them believe their instinct and gut. He (Shami) was very clear he wanted to go six yorkers. He has been phenomenal and keeps getting better every game. It is important that senior players put their hands up and win the games for the team and that's what is happening," he added.

This was KXIP's second win on the trot after they went six games without a win before their previous game.

"When you haven't won too many games in the first seven games, every victory is sweet and picks the mood of the team a lot more," said Rahul.

"The talk in the dressing room is always to focus on the process. Win or lose go and give the best we can on the day and that is the kind of mood me and the coach want to set in the dressing room. Everyone is hungry and professional, so we know we need to win everything from here, but we can't forget the processes and remember to enjoy ourselves," he added.

Courtesy of their thrilling win, Kings XI are now placed at the sixth spot with six points from nine games. They will next face Delhi Capitals on Tuesday.