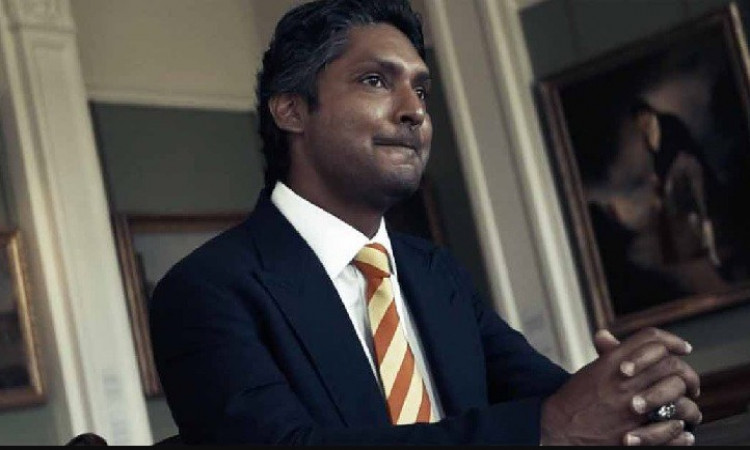 London, Oct 1:  Former Sri Lanka captain Kumar Sangakkara on Tuesday assumed office as the President of the Marylebone Cricket Club (MCC). Sangakkara is the first non-British President of MCC and will hold the post for one year.

"I am thrilled to hold the prestigious position of MCC President and I look forward to working hard with the MCC to build on this incredible year of cricket," the former Sri Lankan international told www.lords.org.

"We have an opportunity to convert more supporters to the game we love and educate them about the fantastic work MCC does locally, nationally and globally for cricket and those communities."

Sangakkara has a long association with the MCC. He played against the club in 2002, opening the batting for the touring Sri Lankans in a first-class match at Queen's Park, Chesterfield. He also played for MCC against an International XI at Lord's in the 2005 Tsunami Relief Match.

His nomination was announced by the outgoing President Anthony Wreford at the MCC annual general meeting at Lord's in May this year.

"There is no better person than Kumar Sangakkara to take on the role of MCC President over the next twelve months," Wreford said.

"He strongly believes in the power of cricket to engage communities and he will be a pivotal ambassador for the important work that MCC does, including reaffirming its international reputation this summer by staging five ICC Men's Cricket World Cup matches including that magical final," he added.