Sri Lanka great Kumar Sangakkara said players could "only deal with so much" after it was announced England all-rounder Ben Stokes was taking an indefinite break from all forms of cricket to "prioritise his mental well-being". 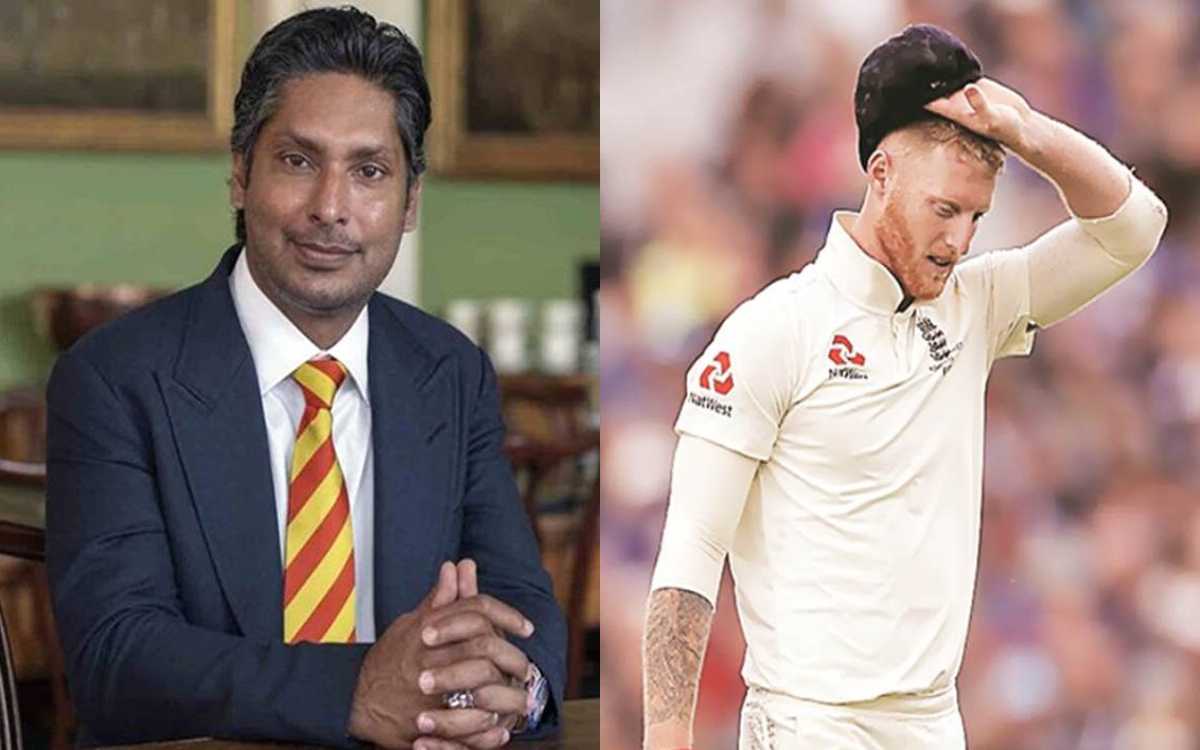 Stokes, the latest high-profile sports star to step away from the pressure of international competition, has now withdrawn from England's squad ahead of a five-match series against India starting at Trent Bridge next week. The England and Wales Cricket Board added Friday the 30-year-old World Cup winner was also stepping aside to rest his left index finger.

He had rushed back from injury to lead England in a one-day international series against Pakistan earlier this month after all those originally selected were ruled out by a coronavirus outbreak within the hosts' camp. Stokes' decision came just days after American superstar gymnast Simone Biles pulled out of two events at the Tokyo Olympics to also protect her mental health.

The 24-year-old's struggles followed those of Japanese tennis star Naomi Osaka, another face of the Games who lost in the third round on her return from a mental health break, having withdrawn from the French Open and skipped Wimbledon saying she had been battling depression and anxiety.

England team managing director Ashley Giles, offering his support to Stokes, said the prolonged impact of playing international cricket in biosecure bubbles during the coronavirus pandemic had been "extremely challenging".

Meanwhile, Sangakkara told Sky Sports: "It must be a very, very tough time for Ben and his family. It won't be a decision made easily but (it) brings into focus the level elite players play at - your coping mechanism can only deal with so much.