Rajasthan Royals on Sunday announced the appointment of former Sri Lankan captain Kumar Sangakkara as the director of cricket for the upcoming season of the Indian Premier League. 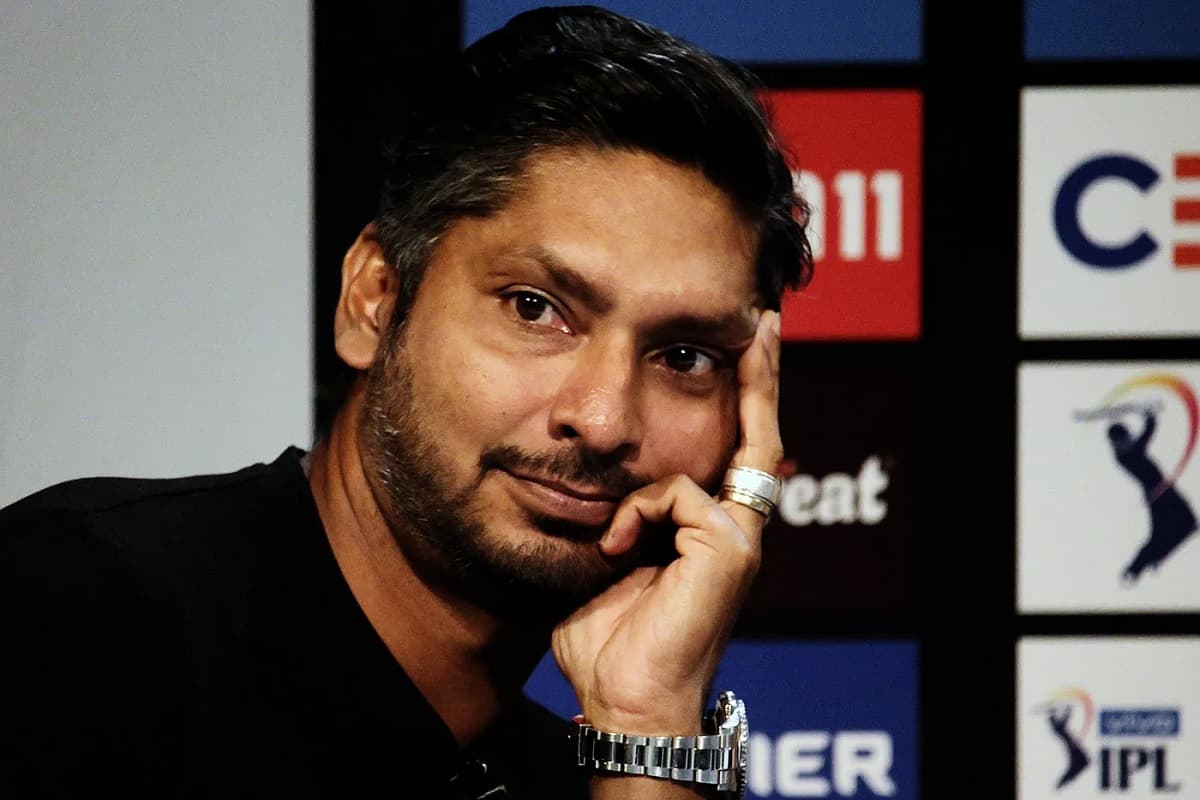 Sangakkara, the current president of the Marylebone Cricket Club (MCC), will be responsible for overseeing the entire cricketing ecosystem of the Royal's franchise including coaching structure, auction plans and team strategy, talent discovery and development, as well as the development of the Royals Academy in Nagpur, the franchise said in a statement.

"It's a privilege to be joining the Rajasthan Royals and I am excited about the new challenge. To oversee the cricket strategy of a franchise in the leading cricket competition in the world, as well as building the development programs and cricketing infrastructure that will provide the future foundation of the IPL team's on-field success, is an opportunity that really motivated me," said Sangakkara while commenting on his appointment.

"I have really enjoyed speaking to the leadership group over the recent weeks and can't wait to get going. The team includes some of the world's best players and great personalities so it's going to be fun and very exciting to work with this group," he added.