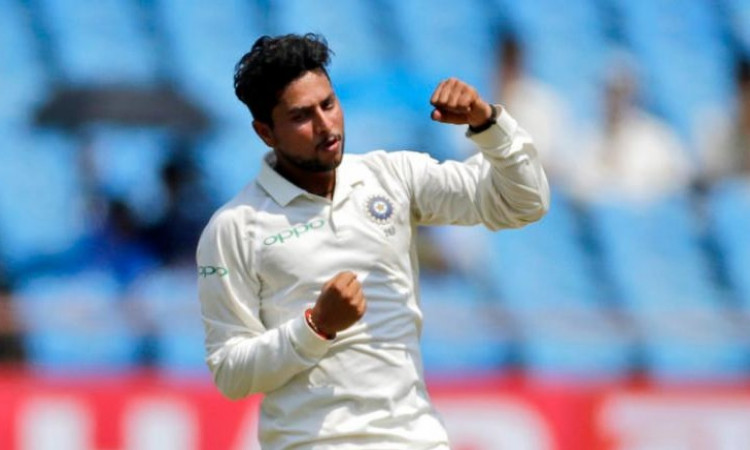 Mysuru, Sep 18: India 'A' spinners have put South Africa 'A' on the mat as the visitors ended the second day of the unofficial test on 159/5 on Wednesday -- still trailing by 258 runs with just five wickets in the bag.

At close of play, Wiaan Mulder was at the crease with him on 9. Apart from Markram, only Theunis de Bruyn (41) got runs as the other batsmen fell prey to Kuldeep and Nadeem's guile.

Dube also played a brisk innings where he hit the bowlers all over the park to up the ante. At the end, Jalaj Saxena remained unbeaten on 48 to help India 'A' go past the 400-run mark.