The four-match Test series between India and England has begun on Friday at MA Chidambaram Stadium, Chennai. England captain Joe Root won the toss and opted to bat first. 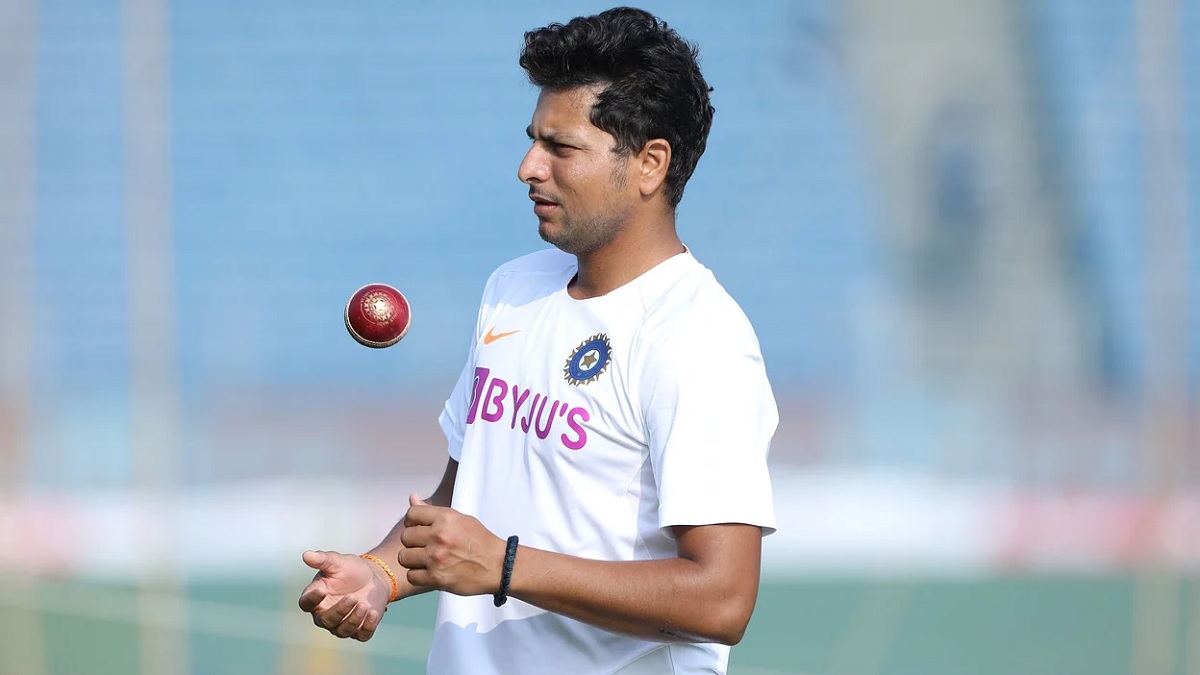 An hour before the first test started, Axar Patel got ruled out due to knee pain. With the all-rounder getting ruled out, Shahbaz Nadeem and Rahul Chahar were added to the test squad. Virat Kohli, at the toss, announced that Nadeem will be playing the test.

India opted to play three spinners - R Ashwin, Shahbaz Nadeem, and Washington Sundar. Yet, there was no sight of Chinaman bowler Kuldeep Yadav. Till yesterday, Kuldeep was a sure shot for playing in the Chennai Test.

Why Kuldeep Yadav was not added to the playing XI?