Spinner Kuldeep Yadav has admitted that he misses the guidance he used to get from MS Dhoni when the latter kept wickets. Kuldeep has seen his international appearances nosedive since the end of 2019, which was also the year that Dhoni played his last match for India. 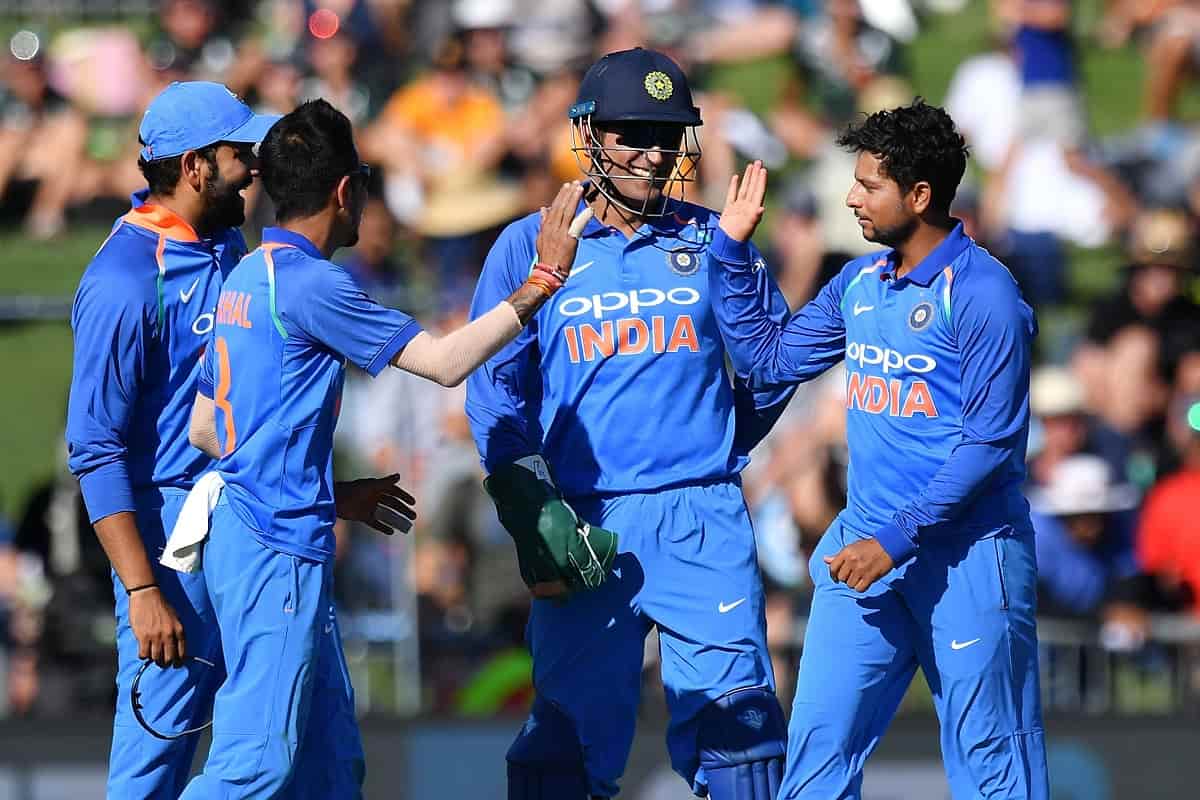 "Sometimes I miss that guidance because he (Mahi) has great experience. He used to guide us behind the wicket, kept screaming. We miss his experience. Rishabh is there now, the more he plays, the more input he will give in the future. I always felt every bowler needs a partner who can respond from the other end," Yadav told The Indian Express.

Yadav has played seven ODIs in 2020 and 2021, as compared to 23 in 2019 alone. Dhoni played his last game for India in their semi-final defeat to New Zealand in the 2019 World Cup on July 10 before eventually retiring from international cricket on August 15, 2020.

"When Mahibhai was there, I and (Yuzvendra) Chahal were playing. Ever since Mahi bhai left, Chahal and I haven't played together. I played only a handful of games after Mahibhai left. I must have played ten-odd games. I had even taken a hat-trick. If you look at the performance as a whole, it will look pretty decent but if one breaks it up then my performance sometimes can look not up to the mark. One has to also look at the opposition we are playing against," said Yadav.