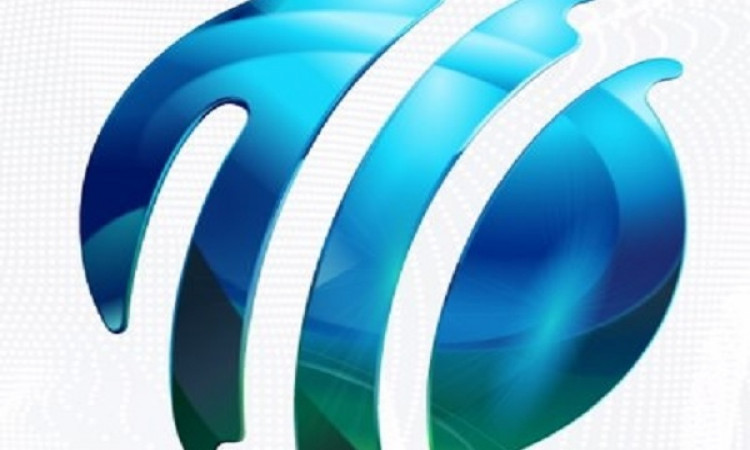 "The ICC contacted Bengaluru police regarding KPL betting scam, we are in co-operation with each other," confirmed central Crime Branch Deputy Commissioner of Police Kuldeep Jain to IANS.

In 2000, ICC established the Anti-Corruption Unit (ACU), which works with multiple stakeholders, including member boards, players, support personnel, law enforcement agencies and betting regulators to thwart corruption in the game.

With well-defined anti-racism, anti-doping, anti-corruption and integrity policies, the ICC has developed a strategy based on prevention, investigation, disruption and prosecution.

Alex Marshall is the ICC ACU general manager and Ronnie Flanagan its chairman.

Similarly, the Indian governing body of the sport, Board of Control for Cricket in India (BCCI) also contacted the city police, pertaining to the scandal-hit local T20 tournament it approved.

"BCCI has extended all co-operation, they are also collecting information from us and we are on the same lines against KPL betting scam," said Jain.

Jain said BCCI officials met with the police in Bengaluru for an informal meeting, without identifying the cricket body officials.

According to Kuldeep Jain, some retired cricketers came forward to help the police in nipping the betting evil in the bud.

The senior police officer said the investigation in KPL betting is continuing, without confirming if any of the female escorts or cheer girls deployed for honeytrapping cricketers were identified or arrested.

Run by the Karnataka State Cricket Association (KSCA), KPL, the intra-state T20 tournament between the districts of the state is mired in betting, honeytrapping and spot-fixing controversy.

The betting scandal led to the arrest and investigation of a string of cricketers, bookies, team owners and others.

Started in 2008 and envisioned to be a feeder tournament to the cash rich BCCI-owned Indian Premier League (IPL), KPL has emerged as a leading local franchise-based league. It has provided a platform to tap the Karnataka hinterland cricket talent