KPL betting: Gautam, Kazi, Sayyam continue to be in custody

Bengaluru, Nov 29  Intra-state T20 tournament Karnataka Premier League (KPL) betting scam accused players C. M. Gautam and Abrar Kazi and a bookie continue to be in police custody while others were released on bail, an official said on Friday. 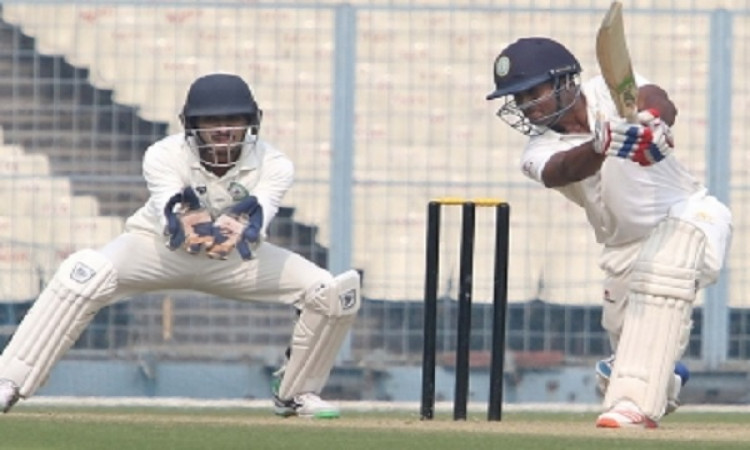 "Qazi and Gautam and bookie Sayyam continue to be in police custody whereas other accused are out on bail," Central Crime Branch Deputy Commissioner of Police Kuldeep Jain told IANS.

Bengaluru Blasters team members Qazi and Gautam were taken into custody for interrogation on November 7 under section 420 of the Indian Penal Code (IPC).

Haryana-based cricket bookie, Sayyam, was arrested in connection with an old KPL betting case on November 11.

The other accused who managed to get bail and walk out of police custody are Nishant Singh Shekawat and Vishwanathan of Bengaluru Blasters, their bowling coach Vinu Prasad and Ballari Tuskers drummer Bhuvenash Bafna.

Jain, however, did not confirm if police have also summoned Abhimanyu Mithun for investigation, as a local report said. "I cannot give you a specific answer for a specific question, we have summoned so many and investigation is going on. We are summoning many players and other officials," said Jain.

According to Jain, getting information from the Karnataka State Cricket Association (KSCA) is an ongoing process and not yet complete.

The central crime branch has demanded extensive data from the KSCA such as teams, scorecards, video footage of all the matches, details of all the players, phone numbers etc.

Jain declined to comment on the role of umpires in the KPL betting scam, saying he will not divulge information until the investigation is over.

He added that no timeline can be given for the completion of the investigation. "I don't know, we have to check out what the quantity of dirt is in the KPL betting scam, based on that only we can tell," Jain said about the Board of Control for Cricket in India (BCCI) approved tournament.

Though KPL is only an intra-state tournament between districts, the betting scam deals with cheating people, said Jain, explaining the rationale for such serious police cognisance.