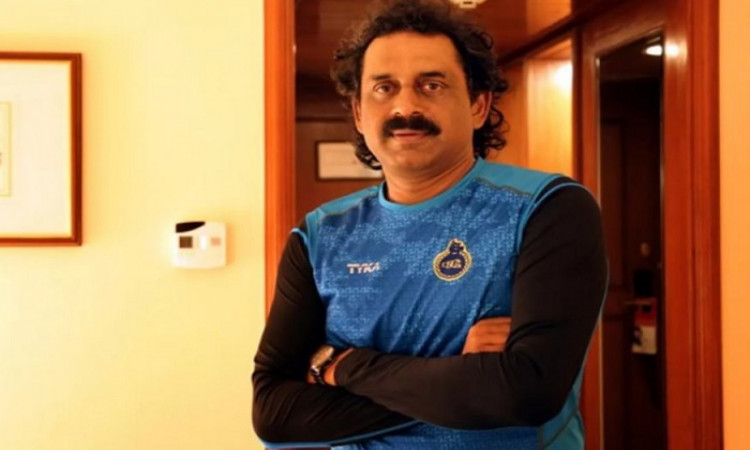 "We are pleased to announce the appointment of KP Bhaskar as head coach and Rajkumar Sharma as bowling coach of the senior men's team. We wish them luck for the season," wrote DDCA on its official Twitter handle.

A right-handed batsman, Bhaskar had particular success between 1983 and 1989 in the Ranji Trophy where he averaged about 70. Although he never got to play international cricket for India, he was once a standby for India's tour of Sri Lanka in 1985. He also once represented the Rest of India to play against Bombay in Nagpur and he scored a century in the second innings.

Rajkumar, who has been appointed as the bowling coach, is popularly known to everyone as the childhood coach of India skipper Virat Kohli. The former Ranji player was a right handed batsman and a right-arm off break bowler in his playing days. He represented Delhi in 9 first-class matches.

In 2016, Rajkumar was awarded the Dronacharya Award for the success his ward Kohli had achieved on the international stage.