New Delhi, Dec 1 (CRICKETNMORE) - Sri Lanka skipper Dinesh Chandimal on Friday expressed doubts over the Ferozeshah Kotla pitch aiding the faster bowlers at a time when India wanted to use the ongoing three-match Test rubber against the islanders to prepare for the challenging South Africa tour, later this month.

Interacting with reporters on the eve of the third and final Test, Chandimal said the Kotla wicket looked more or less like the Nagpur wicket, where the spin duo of Ravichandran Ashwin and Ravindra Jadeja helped India to an innings and 239 run win in the second Test. 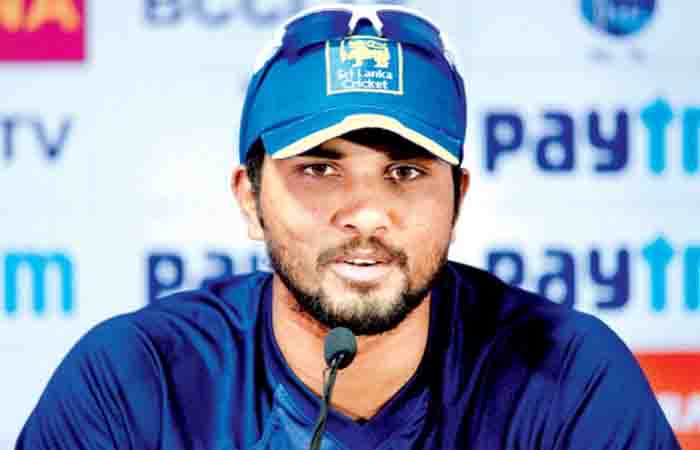 Asked whether it was disrespectful as the home side was more concerned about their next assignment against the Proteas rather than the ongoing series, the wicketkeeper-batsman said: "That's up to them (India) to think of their next series. We can't control that."