Kolkata Sabotaged Bangalore In The Second Half And I Think It'll Happen Again: Brian Lara 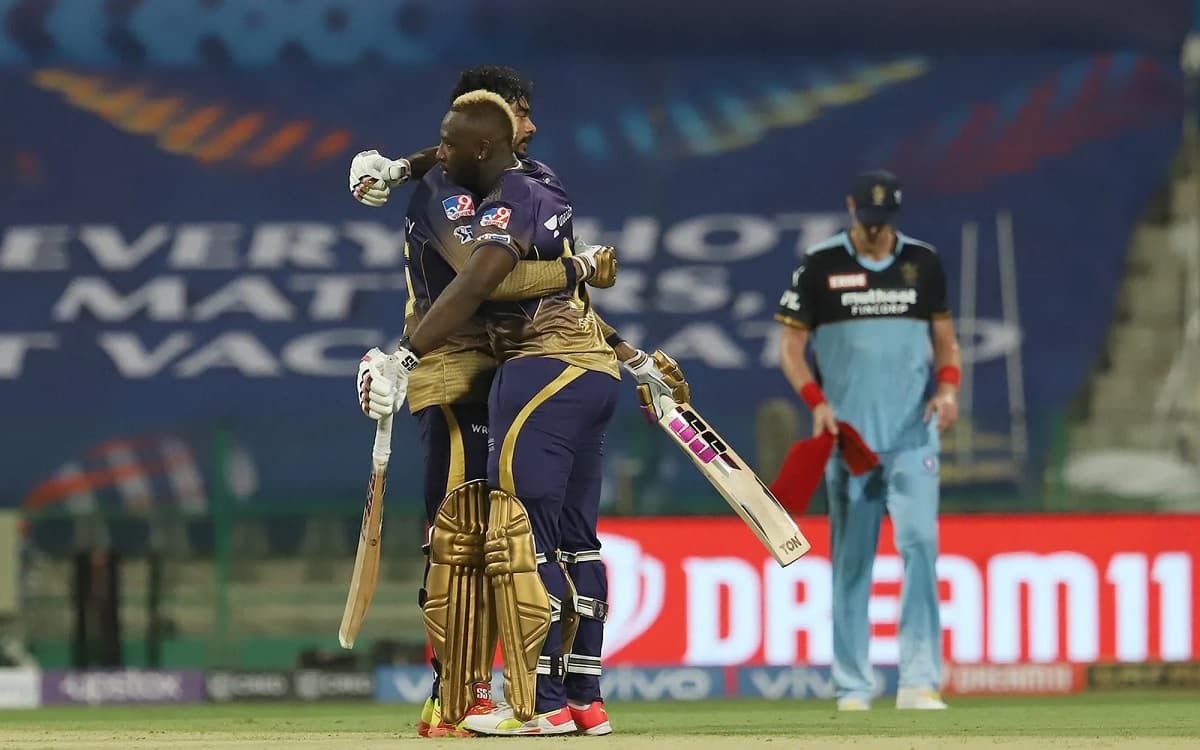 "Now that Lockie Ferguson is fit, his inclusion could prove to be the deciding factor. I am hearing Russell too it is close to full fitness and that would be a major addition to the team. They destroyed RCB in the second half and I can see that happening again," Lara said to Cricket.com on Friday.

Kolkata hammered Rajasthan Royals by 86 runs on Thursday and are almost through to the playoffs, where they are likely to meet RCB. Kolkata had skittled Bangalore for just 92 runs and then chased the target within 10 overs in their starting match of the UAE leg. That win kick-started Kolkata's run of winning five out of the last seven matches to most likely sealing their playoffs spot.

Lara believes that the season being Virat Kohli's last time as the Bangalore captain, he won't leave the opportunity of trying for the trophy in the business end of the tournament.

"The fact that AB de Villiers is still scratching around for some runs, Virat Kohli is 'in and out' and I think KKR would have an advantage. But I know it's going to be an amazing encounter. Virat is just a couple of games away from his maiden IPL title and I don't think he is going to leave this opportunity hanging."

The 52-year-old was surprised by Shivam Mavi and Lockie Ferguson dismantling the Rajasthan batting line-up. "It's strange! I thought Sunil Narine and Varun Chakravarthy will play a massive role against Rajasthan Royals but it was the pace and low bounce and the players playing across the line way too much that did the trick. They didn't even try to bat out of the crease and stride towards the ball. We didn't just see medium seamers do the job but it was Ferguson too with his serious pace."

Lara concluded by saying that the pitch in Sharjah was difficult and required batters to grind and seek various ways to get runs. "It's one of those surfaces in which you have to grind and try different methods to score runs. You can't take too many risks on this surface. Even someone like Shubman Gill could have easily dragged back a couple of deliveries onto the stumps. Batting is a difficult task on this pitch but it's not impossible. Gill scored a fifty and even the way Rahul Tewatia (44) batted. You can time the ball but you need to know how to do it."