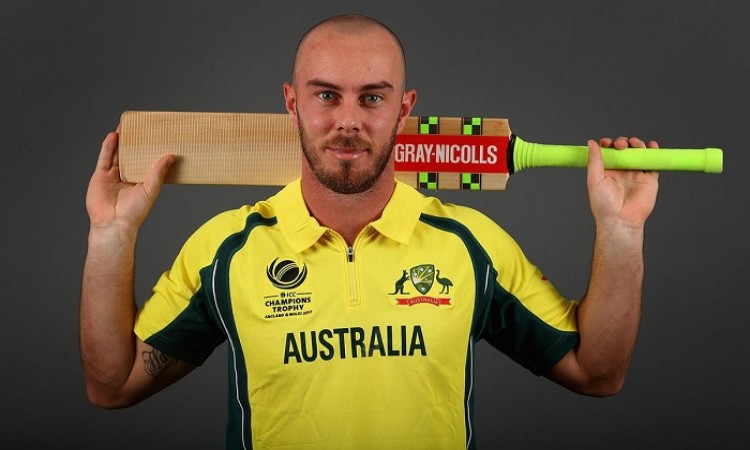 "Chris got a positive result from the doctors who said he will not need surgery," Lynn's manager Stephen Atkinson said, according to a News Corp report quoted by ESPNcricinfo.

Atkinson said the destructive batsman had received positive news from doctors after seeing specialists in Brisbane on Friday.

"Chris is disappointed at missing the Pakistan Super League but he will be making every effort to play in the Indian Premier League and, if selected, the five one-dayers for Australia in England in June."

Lynn dislocated his right shoulder after landing awkwardly while fielding during the ninth over of Wednesday night's T20 tri-series final at Auckland's Eden Park.

"I'm disappointed to not go to the Pakistan Super League as planned (this week), but I'll now focus on rehabilitation and working as hard as I can, with the hope to still take part in the Indian Premier League later this year," Lynn said.

Lynn was supposed to travel from New Zealand direct to Dubai to feature in the Pakistan Super League.