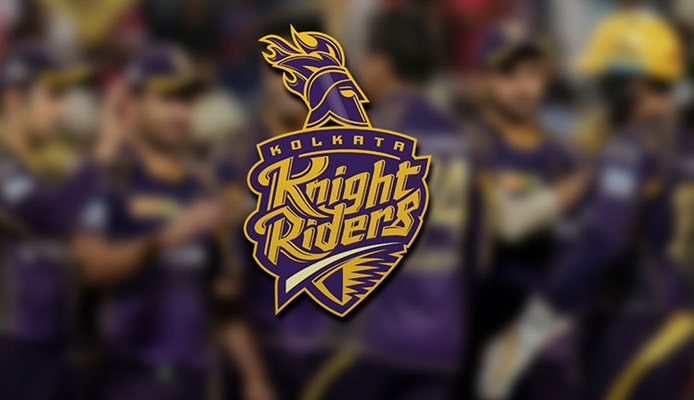 Conducted in honour of the Kolkata Mayor, the Mayor's Cup in association with KKR & CAB will commence on Thursday and feature 44 school teams competing against each other in the 45-over format of the game.

The objective of this tournament is to provide young cricketing talent in the city a platform to showcase their capabilities.

"KKR has always received a lot of love and support from its fans and the city of Kolkata, for which we are very grateful. KKR's vision for this tournament is to encourage and develop young talent in Kolkata and West Bengal," KKR CEO Venky Mysore said in a statement.

"We would hope that this initiative with the support of the Mayor's office and CAB will create enough excitement among the young and budding cricketers in Kolkata. There is significant incentive built in for the young cricketers and the school teams, which is bound to make this a very competitive tournament," he added.

"The Mayor's Cup is the premiere inter school tournament. The fact that KKR has decided to sponsor this Cup shows their commitment to cricket at the grassroots level in the region. We appreciate this effort," CAB president and former India captain Sourav Ganguly said.