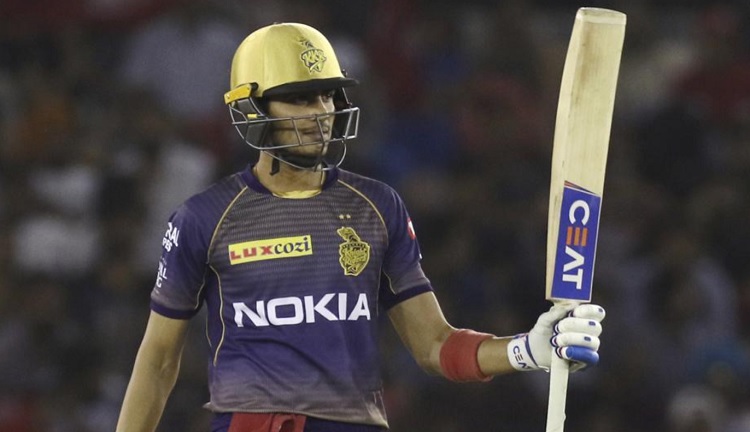 "In my opinion, Kolkata Knight Riders should not retain too many players. I will take only three names -- Shubman Gill, Andre Russell and Varun Chakravarthy. They should retain the three of them and make Shubman Gill the captain. I am thinking ahead, just like the Delhi Capitals did with Shreyas Iyer. So KKR should groom Gill for a better future," he said.


IPL Has Made Players Friendly & Taken Shine Out Of Sledging, Says Steve Smith

"If KKR is seeing any captaincy material in Shubman Gill, then they will not get the chance again. If they let him go to another team, then Shubman Gill might do for that team what Rohit Sharma has done for Mumbai," he added.

Rohit started his IPL career with Deccan Chargers, with whom he won one IPL title in 2009 before leaving for Mumbai Indians. He was made captain of the team in 2013 and went on to become the most successful skipper in the history of the tournament, leading MI to five IPL titles.