Kolkata Knight Riders ended up on the losing side of the scrap for the final playoff spot in the Indian Premier League last season due to their poor net run rate as compared to SunRisers Hyderabad (SRH) and Royal Challengers Bangalore (RCB). 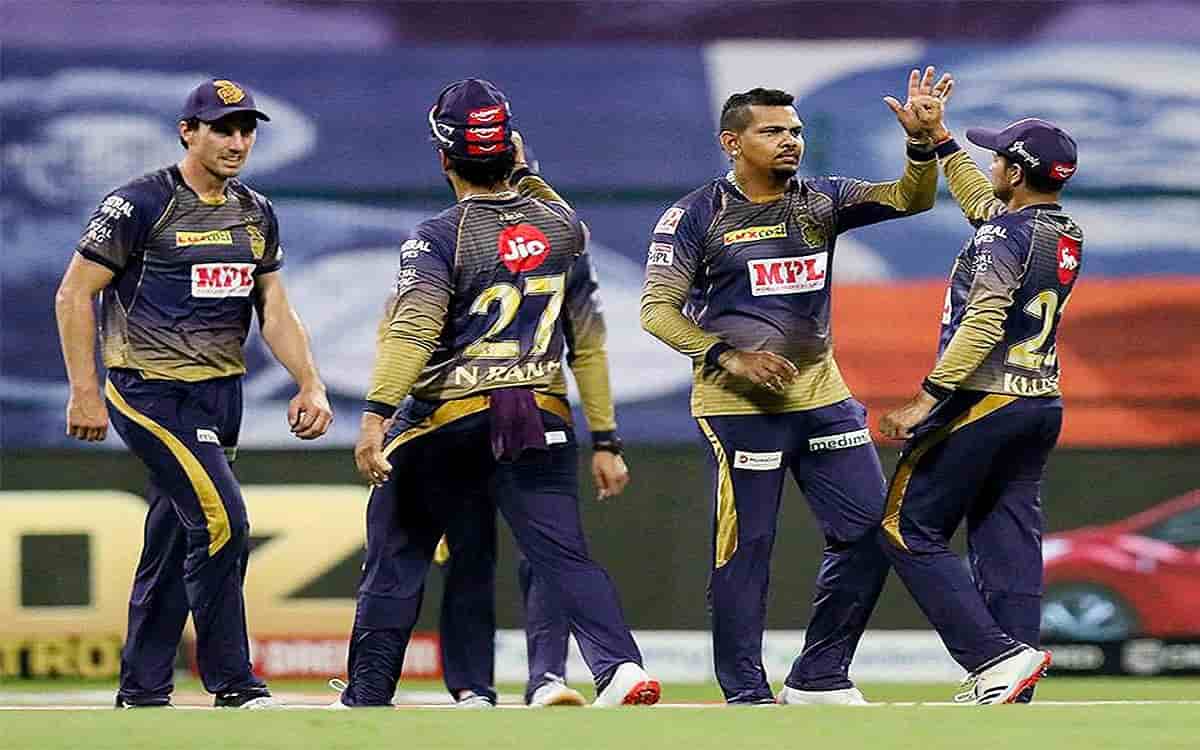 One of the biggest factors affecting KKR last season was that their two West Indies stars - Sunil Narine and Andre Russell - had a poor season, with many commentators even saying that the duo may be past their prime and their downturn in form may be a permanent feature.

In ace Bangladesh all-rounder Shakib Al Hasan, KKR seems to have found a potential replacement for Narine. Shakib is more of a proper upper middle-order batsman as opposed to the pinch-hitting opener's role that Narine fills.

Despite Russell's downturn in form, KKR has enough firepower in the form of Dinesh Karthik and skipper Eoin Morgan to be a dangerous prospect in the death overs.

Nitish Rana moved up into the opening position with Shubman Gill towards the end of the last season and he is expected to continue in that role this time too when the cash-rich league gets underway on April 9.