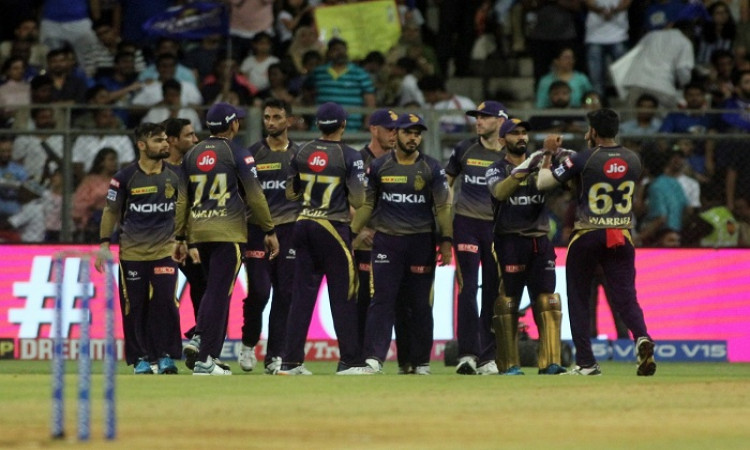 New Delhi, April 2:  Kolkata Knight Riders (KKR) will be contributing to the Prime Minister's Citizen Assistance and Relief in Emergency Situations (PM-CARES) Fund that has been formed for combating the coronavirus pandemic. The announcement was made in a joint statement released by co-owner and Bollywood star Shah Rukh Khan's group of companies with the other entities also making a slew of other contributions.

Also Read: Contribution of Tony Lewis will be remembered for years: ICC

KKR also tweeted copies of the statement saying: "Whilst we stay safe at home,many r working for our safety & fending for themselves. Here's our little contribution to ensure their health & well being!Separate but together,we will overcome (sic)!"

"This crisis is not going to pass in a hurry, it will take its time and its toll on all of us. It will also show us that there isn't really a choice between looking out for ourselves and looking out for one another. There's nothing more obvious in the spread of this pandemic, than the fact that each one of us is inextricably connected to each other, without any distinction," said Shah Rukh in the statement.

"As a nation, and as a people, it is our duty to give it all we've got. I am going to try my best and I know each one of you will do so too. Only together we will be able to fight through these difficult and unimaginable days. Together, we will overcome."

The 2020 edition of the Indian Premier League (IPL) was initially scheduled to start on March 29. However, the outbreak of coronavirus in India led to the start date being shifted to April 15 which is also now under a cloud of uncertainty due to the three-week lockdown that has been put up in the country to fight against the pandemic that has killed over 50 people in India and nearly 50,000 worldwide.