Indian cricket team captain Virat Kohli has revealed that he has a superstition of wearing white shoes while batting during an Instagram live session with Pep Guardiola, the Manchester City boss. 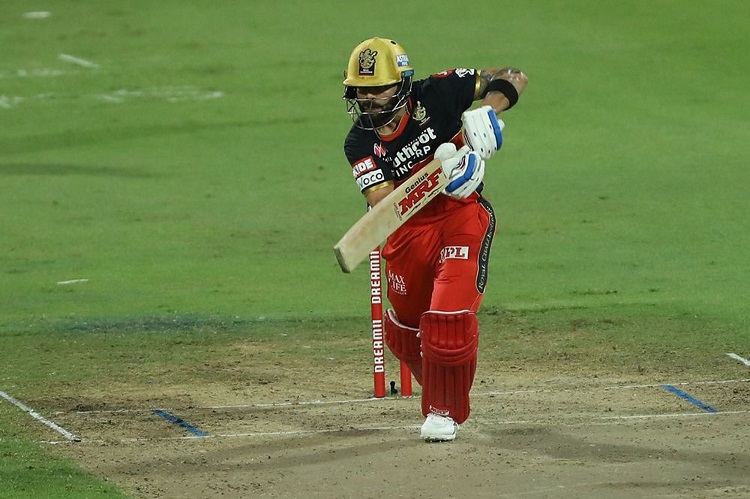 "I love playing in white shoes, batting specially. It's more of a superstition for me," Kohli told Guardiola during the chat.

"When I bat, it's my zone and time to be absolutely close to myself and perform," said the 31-year-old, who made his international debut in 2008.

Kohli also asked Guardiola about him switching colors of his shoes during his playing days. To which the Manchester City boss replied: "When I was playing, all the shoes were black. Now to find a black boot is so difficult. One day when I wore red boots, my mentor and the best manager Johan Cruyff saw it and made me change back into black boots."

Guardiola further revealed that football matches being held without fans during the ongoing Covid-19 pandemic feel like "friendly games".

"Without people, it's not the same. It feels like a friendly game. We must do it, the show must go on! We need the people to come back to the stadiums when everything is safe," said the 49-year-old.

"It feels very different without them. We miss the fans. Playing closed behind the scenes is weird," he added.

Kohli, who has so far played 86 Tests, 248 ODIs, and 82 T20Is, is currently leading Royal Challengers Bangalore in the 13th edition of the Indian Premier League (IPL) being played across three venues sans fans in the United Arab Emirates (UAE).