Kohli's absence opportunity for others to stand up, says Dean Jones 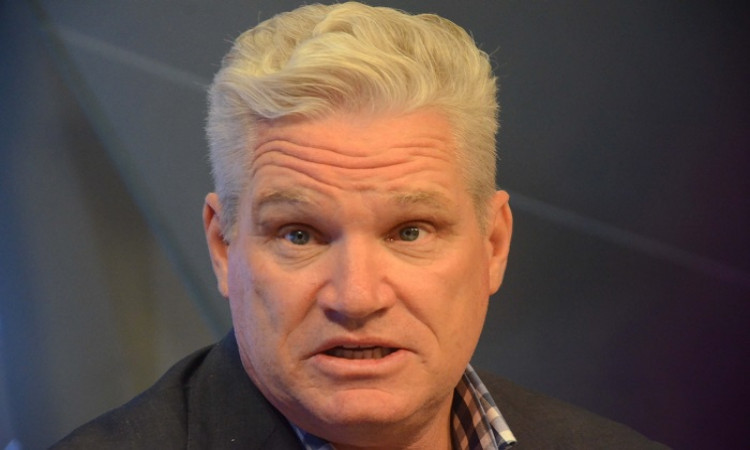 New Delhi, Nov 2: While there have been a lot of talk about the upcoming Day-Night Test between India and Bangladesh at the Eden Gardens from November 22 and the ban on the visiting team captain Shakib Al Hasan, the T20I series gets underway on Sunday. And former Australia batsman Dean Jones believes that regular skipper Virat Kohli's absence - rested for the T20I series -- will mean an opportunity for the youngsters in the team to stand up and get counted.

Speaking to IANS, Jones said that while it is a fact that an Indian team minus Kohli is a little weak, it also provides the team management an opportunity to try different combinations with an eye on the WT20 next year.

"Look there is no doubt that in the absence of Virat Kohli, any Indian team is going to be a little bit weaker. That is a fact that he is the best player in the world. But this provides an opportunity for someone else to stand up. If we go into scenarios, what would happen if Virat broke his hand or something happened and he couldn't play in a World Cup match? Who is going to take over? There was this match played between Rajasthan and RCB and it was reduced to six overs and the teams had no idea what the attitude should have been to go about it.

"So, Rohit takes over, he has won three IPLs and knows how to captain the team. We have to see if KL (Rahul) is going to bat at number three, will it be Pant (Rishabh) at number four? I think I firmly believe that whatever decisions the selectors take, they must be consistent for the next two or three T20I series. Keep players in the same spot and make them understand their roles. The trick is to pick the right player in the first place," the Select Dugout expert on Star Sports said.

Jones feels Shakib's absence will also be a blow for the visitors, but it is also an opportunity to throw in some punches.

"When you sometimes lose your captain, you can either put your head between your legs and cry or come out and start throwing some punches. It is important they get off to a good start. They love confidence. He has been their biggest star in the history of Bangladesh sport and if you take him out, it is a huge hole. But you can't dwell on it. It is an opportunity for someone else to stand up and get noticed," he explained.

The former Australia batsman also believes that it will be Shakib's batting that will be missed more. "I still feel Shakib's batting is more important than the bowling. I am really looking forward to see the gameplan of the new coaching staff. I feel there will be some funny strategic decisions. But the key is to get the belief. The skipper has to lead from the front," he said.