Kohli will not get a ton in Australia, predicts Pat Cummins

The men in blue are scheduled to have a two-month tour of Australia starting November 21, which will also feature a three-match T20I series and as many one-dayers.

Commenting on the Indian run-machine Kohli, who averages more than 53 in the longest format of the game, Cummins told reporters during a Channel 7 programme: "My brave, bold prediction; I'd say I think Virat Kohli is not going to get a hundred and we're going to knock them off over here."

Meanwhile, Australian pace bowling legend Glenn McGrath, who was also present alongwith Cummins, predicted that Australia would whitewash the visitors 4-0 and asked his home side to put Kohli under pressure to see how the Indian skipper and his players perform under pressure.

"I want to see Australians put pressure on Kohli and just see how he handles it," said McGrath.

"It's going to be a good, hard, tough series. Kohli has got a bit of an aggressive attitude, but showed last time he was out here he's not going to take a backward step," the former pacer added.

The upcoming tour will be India's sixth tour of Australia since 1947 and are yet to taste a Test series win there. 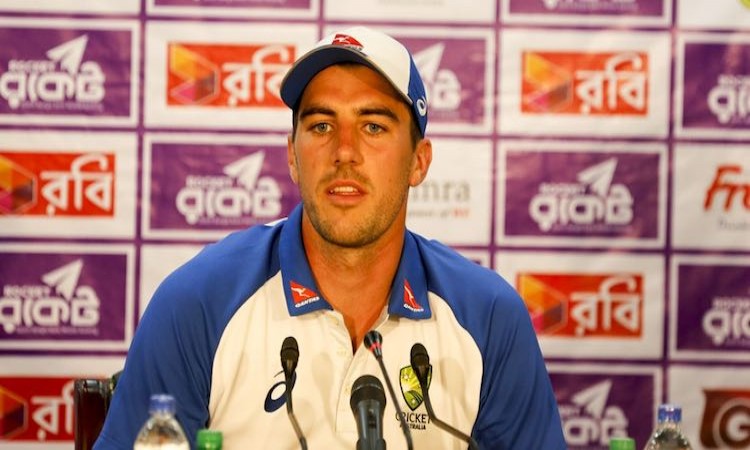 
Top ODI spot up for grabs in India's series against England